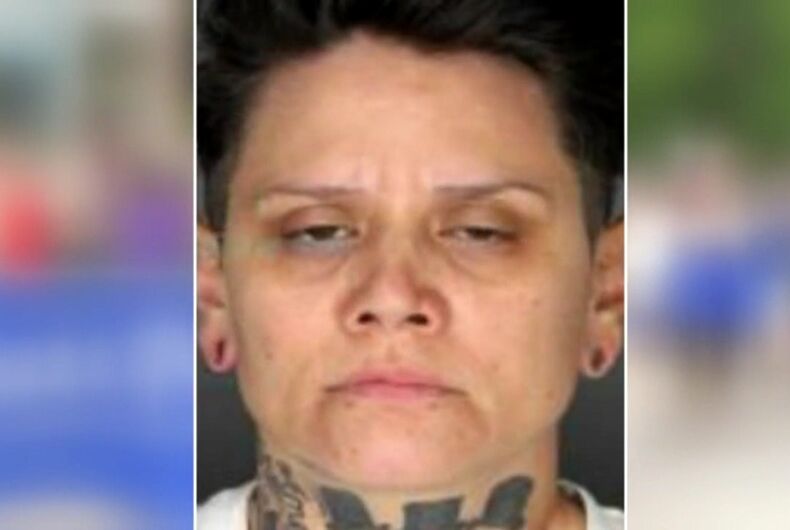 A woman was arrested after she threatened violence at the Buffalo Pride Festival.

The Buffalo Police Department says they received tips about Facebook messages posted by Rosalyn Colligan, 40, in which she threatened to shoot, stab, and rape people at the pride festival.

She also posted a video threatening one person by name.

“When members of the public are seeing these posts, they are quick to report them to law enforcement, and law enforcement is quick to react, and that’s how we make our community safer,” said Buffalo Police Captain Jeff Rinaldo.

Colligan was arrested and is being held on a felony charge of making a terroristic threat.