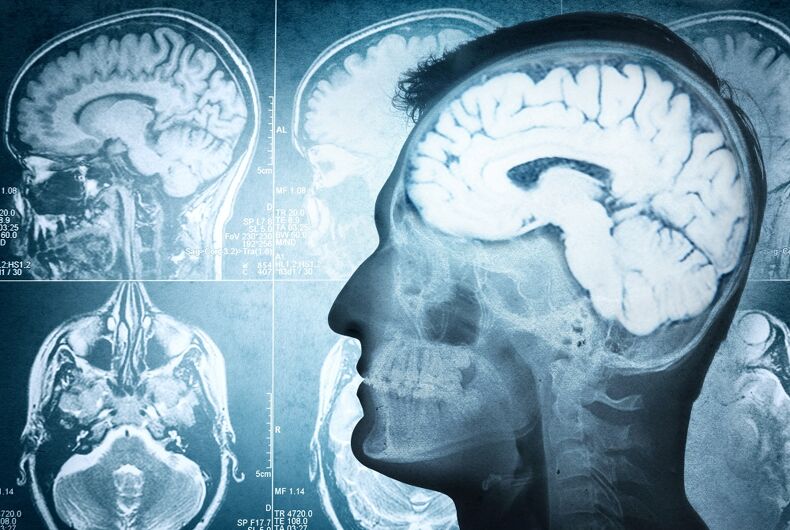 A study published in the journal Intelligence found a correlation between cognitive ability and anti-LGBTQ attitudes.

The study, led by Francisco Perales at The University of Queensland, examined data from 11,654 individuals in Australia.

The researchers found a correlation between disagreeing with that statement and performing worse on the tests, especially when it came to verbal ability.

Cognitive ability still affected homophobia even when demographic variables (including education) were controlled for.

“Altogether, the findings provide clear evidence that cognitive ability is an important precursor of prejudice against same-sex couples,” Perales wrote.

The researchers found that both education and cognitive ability affect levels of homophobia, and suggested education as a way of “counteracting prejudice towards same-sex couples and LGBT people.”