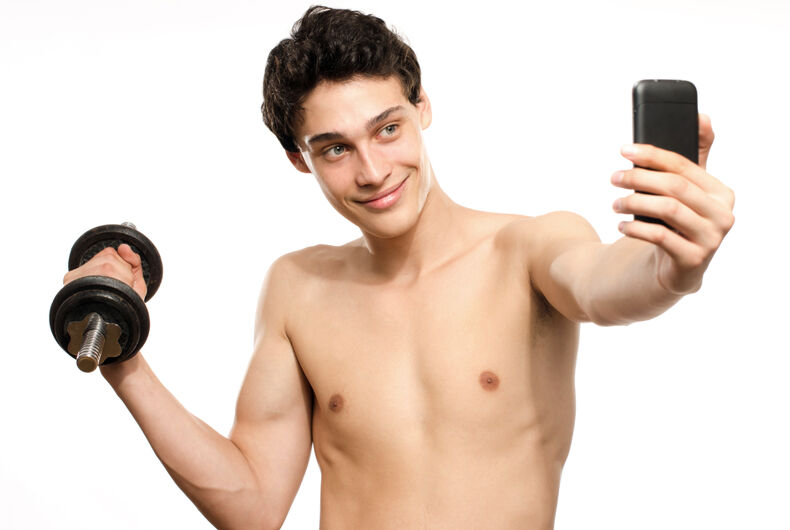 Does Facebook’s privacy policy cover your private parts? You’re about to find out. The social network is launching a dating service that’s focused on “helping people build meaningful relationships,” in the words of Facebook CEO Mark Zuckerberg.

Or, as Zuckerberg noted, it’s “not just for hookups.” Which, of course, means it is for hookups.

Users will be able to create a separate, private dating profile that friends will not be able to see. The profile will use only your first name, but Facebook can draw upon its in-depth knowledge of you to suggest some possible matches.

It will also link you to nearby events and other attendees to see if you want to hook up–er, build a meaningful relationship.

The program seems aimed at Tinder, although Grindr and other gay apps may be collateral damage. Still, Facebook’s policy against “pornographic” images may limit its appeal for a lot of potential users.

More importantly, Facebook has demonstrated that it’s pretty callous when it comes to users’ personal privacy. Despite Zuckerberg’s assurances that the company takes privacy seriously, the company has repeatedly pushed the boundaries of privacy.

When caught, Facebook apologizes. And then does it again. As its handling of the Cambridge Analytica controversy shows, the company’s policy seems to be, if you monetize it, do it.

Cambridge Analytica may be going out of business now that the scandal of how it got and used Facebook data has come to light. But Facebook continues to look for new ways to expand.

The question for would-be users is: do you trust Facebook with your dating preferences? The dating service will let you keep your searches private for your friends. But Facebook will know everything–and make money from it.