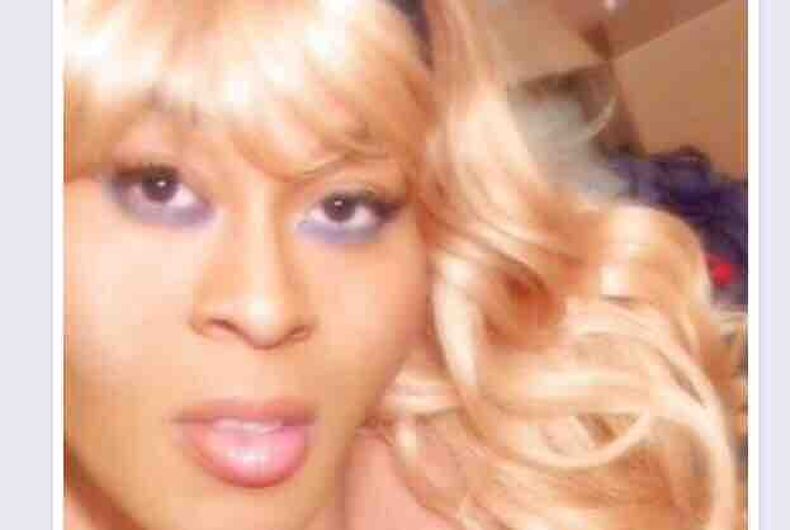 Police identified a body pulled from a creek two weeks ago as Nicole Hall.

On May 12, the Hall’s body was found in the White Rock Creek by a kayaker.

Dallas had trouble identifying her because her body was decomposed, but they released sketches of the African American woman to identify her. They asked members of the public helped identify the body.

Police say that the cause of death is still unknown, but there are some signs of injury.

“She was a good friend of mine and others for about 20 years or longer,” Walker wrote. “We transitioned together, confided in one another and we leaned on one another for strength and experiences in those days.”

“Sisters! Nicole was a true gem.”

Walker wrote that Hall was involved in transgender activism. “She was a pioneer in the Texas Black Trans Community, and paved the way for many transfolk that came after her.”

Earlier this month, another transgender woman was murdered in Dallas. Karla Patricia Pavón was found strangled in her apartment.

Police do not believe the deaths are linked.

Was gay Portland State student Anthony Salazar the victim of a hate crime on a train?