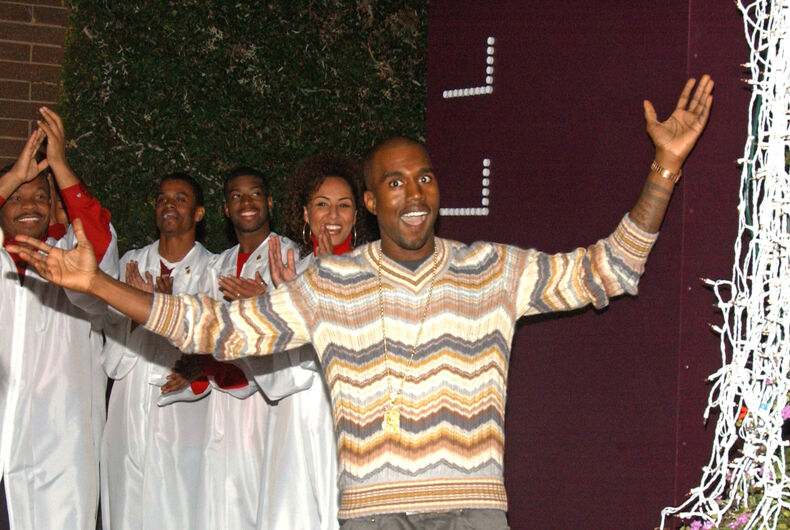 Just as discrimination exists within oppressed or disenfranchised groups, so does privilege.

In a video posted on Facebook and YouTube, Charity Croft addresses both the male privilege and heterosexual privilege of straight black men ⏤ with a focus on how it impacts black women and queer black men, among others.

Croft asks and answers the question: Are straight black men the white people of black people? In other words, among black people, do they enjoy greater privilege than those who aren’t straight and male?

The piece borrows its title from a similar essay by Damon Young, “Straight Black Men Are the White People of Black People,” posted by Very Smart Brothas last fall. In fact, Croft’s video includes a screenshot of Young’s headline.

There’s a lot to unpack here, but Croft starts out by drawing a parallel between white privilege and male privilege, before delving into how black men enjoy the latter among other black people, even as they encounter the former in the larger world.

Without specifically using the term, Croft points out the intersectionality of identities and oppressions when he notes that black women have to deal with both racism and misogyny.

Croft goes on to draw connections between sexism or misogyny and homophobia or heterosexism.

“And then gay black men, they are ridiculed on a daily basis by straight black men. And, ironically, it’s not even because of the fact that they like to have sex with men,” Croft says.

The closer you are to the female end of the spectrum in identity, the more hatred you become the target of, both in the larger world and in your identity-based communities.

If we don’t acknowledge our positions of privilege in our identity communities, Croft points out; we become no different than, say, white people who refuse to recognize their privilege in relation to us.