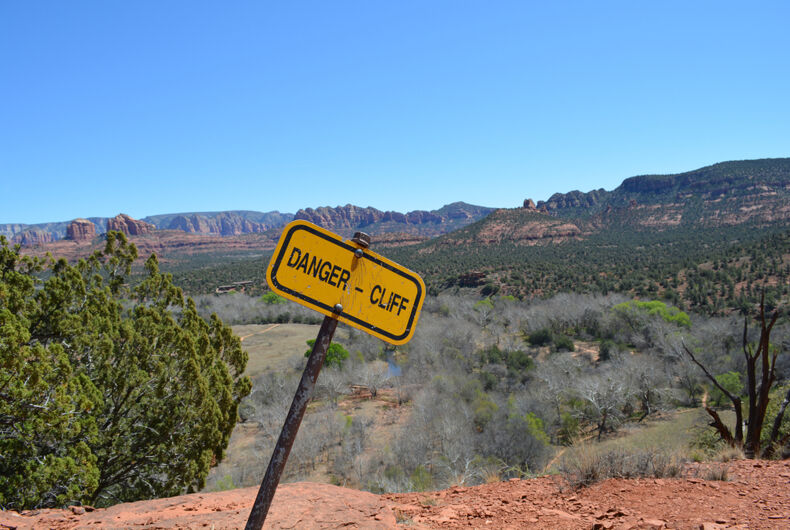 A doctor is sounding the alarm over the spread of human T-cell leukemia virus type 1, or HTLV-1, a cousin of the far better known human immunodeficiency virus (HIV). HLTV-1 infections are surpassing 40% in some remote parts of Australia.

“The prevalence is off the charts,” said Dr. Robert Gallo in a CNN report. Dr. Gallo discovered HTLV-1 in 1979 at the Institute of Human Virology at the University of Maryland School of Medicine.

HTLV-1 is hitting Australia’s Northern Territory hard, particularly amongst indigenous peoples. It has been a known issue in the area since 1993, when a study published in the Medical Journal of Australia showed a 13.9% prevalence rate around the town of Alice Springs. Now over 40% of the community is infected.

In spite of the prevalence of HLTV-1, there have been very little efforts explore treatments. “There’s little to almost no vaccine efforts, outside of some Japanese research, so prevention by vaccine is wide open for research,” said Dr. Gallo. He speculates that a lot of the reason why HTLV-1 has not gotten a lot of attention is that it tends to impact poorer communities that are often overlooked by the medical establishment.

HLTV-1 is not contained to central Australia, however, with an estimated 20 million people worldwide infected. 90% of those who are HTLV-1 positive may never see an issue as a result. However, HLTV-1 can lead to a number of illnesses, from lymphoma and leukemia, to the lung illness bronchiectasis. It is the latter that drew attention to the issues in central Australia.

It is present around the world, with a number of worldwide hot spots. Outside of Australia, is more commonly found in South America, parts of Africa and the Middle East, southwestern Japan, a portion of the Caribbean, and a couple other regions worldwide. The virus is also not new; its DNA has been detected in 1,500-year-old mummies from the Andes.

HTLV-1 was discovered a few years before HIV was initially identified. HIV received a far great share of attention due in large part to its greater ease at transmission. Both HIV and HTLV-1 can be spread due to bodily fluids, including sexual contact. The increased prevalence in Central Australia has led to some fears that it, too, is become more of a threat to public health.

“We have to make up for what we didn’t do before,” said Dr. Gallo. “We have to get attention to HTLV-1 quick.”

Woman charged with hiring a man to rape another man