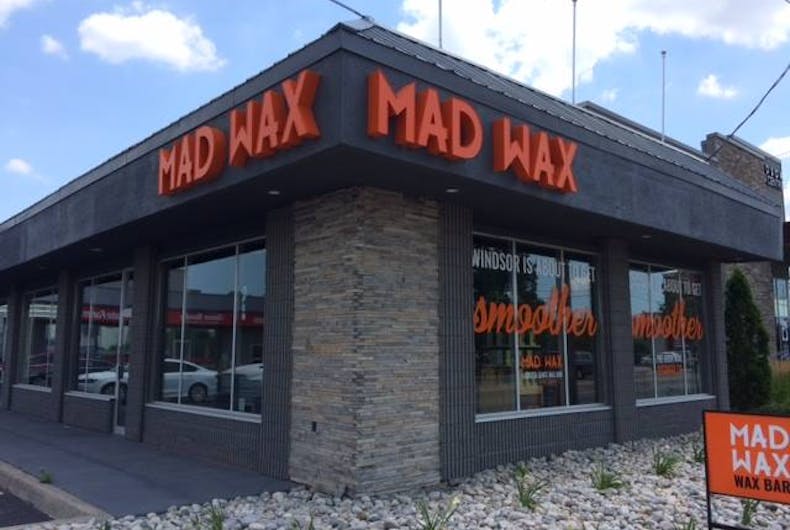 It’s a common enough controversy. A business refuses to an LGBTQ person on the ground that it interferes with an employee’s religious beliefs. The person discriminated against files a complaint, and the business defends itself.

Except this case doesn’t involve a baker or florist. It’s not about a same-sex couple seeking to get married. It doesn’t involve Christians. In fact, the case is not even in the U.S.

An unnamed trans woman in Canada has filed a complaint with the Human Rights Tribunal in Canada alleging that a waxing business refused to offer her a leg wax because she is transgender.

According to the complaint, the woman called the Mad Wax salon to inquire if it would do a leg waxing for her. Owner Jason Carruthers called her back to tell her the salon was not able to accomodate her.

The only employee at work that day was a Muslim woman whose religious beliefs forbid her from touching men other than family members. Another employee who does waxing for men was on leave and unavailable.

Carruthers also says that the complaint mischaracterizes the service the trans customer requested. He claims the service was for a Brazilian wax, not a leg wax.

“When we’ve been asked about a male Brazilian wax in the past we tell them we’re not able to provide that service and they move on,” Carruthers told the Windsor Star. ”It’s never been a issue.”

The complaint alleges that “disclosing my name, gender identity and personal information to various media outlets has left me feeling threatened, exposed, with my rights violated in terms of seeking services as a woman in the Windsor-Essex community.”

The complaint seeks $50,000 in damages for “immense harm to my dignity.”

The controversy draws into sharp relief several competing pressures. The trans woman believes that she was discriminated against solely because she is trans.

Carruthers insists that his business does not discriminate based on sexual orientation or gender identity, but adds that he wants to respect employees’ “religious beliefs and feelings of safety and dignity in regards to the right not to perform waxing services on males or male genitals.”

The dispute will go to a mediator to see if the parties can resolve it. If not, the complaint could move on to a formal tribunal hearing.

A gay cop is running for Congress in Mississippi. But can he win?