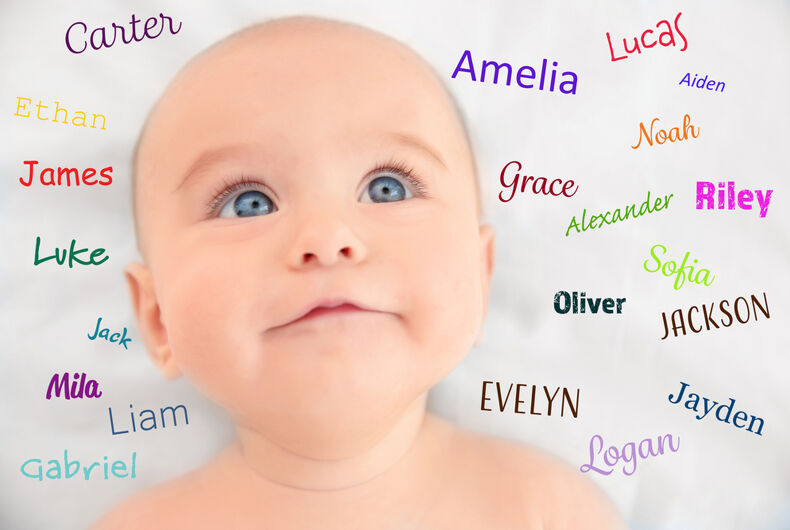 Here are top ten most popular gender-nuetral baby names according to a new study. The percentage American children with a unisex name is steadily increasing. In 1880, only 9% of babies were given a unisex name while that number had grown to 15% in 2016.

One interesting note: The use of Willie as both a boy’s and girl’s name has dropped dramatically since the early 60’s. Because it was so frequently used before that though, it retains the top spot as the most popular gender-nuetral name in America.

Pride in Pictures 1971: The queens ascend to their thrones they still occupy today