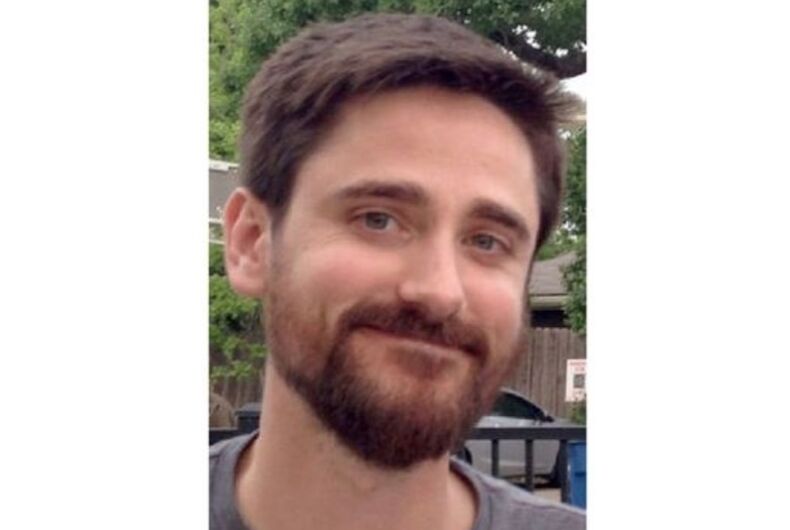 James Miller of Austin, Texas was found not guilty of manslaughter and murder by a jury after killing his neighbor, Daniel Spencer. After Miller used the “gay panic” defense, claiming Spencer made a pass at him, the jury found him guilty of criminally negligent homicide and sentenced him to 10 years of probation.

While a handful of states have outlawed the defense tactic and the American Bar Association has called on states to ban it, in Texas it is still legal to get away with murder by saying a gay man’s advances can justify killing him.

The judge was required under state law to honor the jury’s recommendation but also added on six months of jail time, 100 hours of community service, and restitution of $11,000 to the victim’s family. Miller will also have use a portable alcohol monitoring device for at least a year.

Miller and Spencer were drinking and playing music together shortly before the attack. Miller argued he reacted in self-defense but never claimed that Spencer intended to cause him bodily harm. Prosecutors argued during the case that blood evidence found on the scene disputed Miller’s claims.

“It was so uncharacteristic of Mr. Miller that for him to engage in this behavior clearly had to be an act of self-defense,” Miller’s defense attorney told the jury.

“We don’t know exactly what did happen in that house that night,” Prosecutor Matthew Foye told KXAN-TV after the verdict was handed down. “So that can be something that can be very difficult for juries to work through.”

“I have a huge hole in my heart. Something’s wrong in the world when you lose your child before you go,” the victim’s mother, Marsha Spencer, told the jury. “I’m tortured by the thought of how Daniel died and I’m tortured by the fact that he suffered and that he was alone when he died. It’s a loss that cuts deeply.”

The jury apparently didn’t care about the hole in her heart as much as they did the idea of a gay man supposedly making a pass at a straight man. To them, that’s deserving of death.