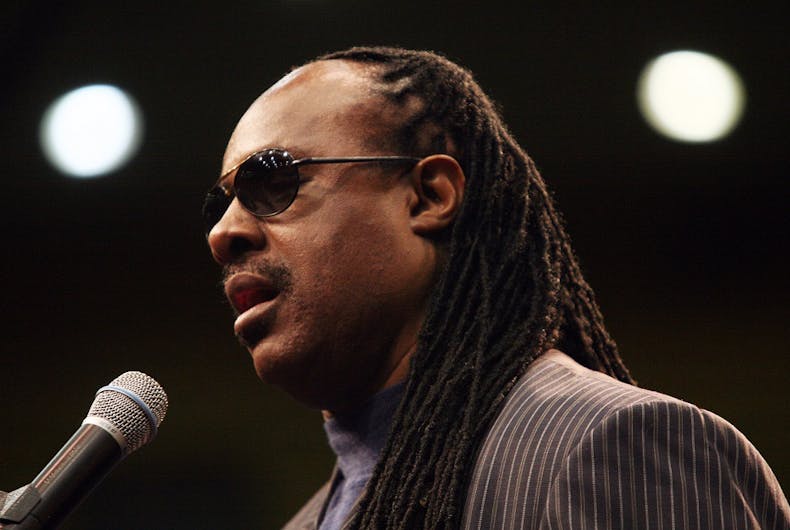 Stevie Wonder finally hopped on the social media train yesterday by signing up for Twitter – and his opening act was worth the wait. 11.4k people have followed Wonder’s account since it launched.

The artist paid tribute to Martin Luther King, Jr., in his first post with an uplifting video full of celebrities. Wonder published the tweet at the same time King was killed in Memphis 50 years ago.

11.4k people have followed Wonder’s account since it launched.

They talked about their dreams, a reference to King’s “I have a dream” speech he delivered at the 1963 March on Washington for Jobs and Freedom.

On April 4th, 1968 at 7:05 p.m. central time, Dr. King’s life was cut tragically short. 50 years later a need for his dream to be fulfilled is far greater than ever.
Share your dream & post your own #DreamStillLives video. Spread love…spread hope. pic.twitter.com/51BaCW78GC

Roseanne finally breaks with Trump… over her ratings