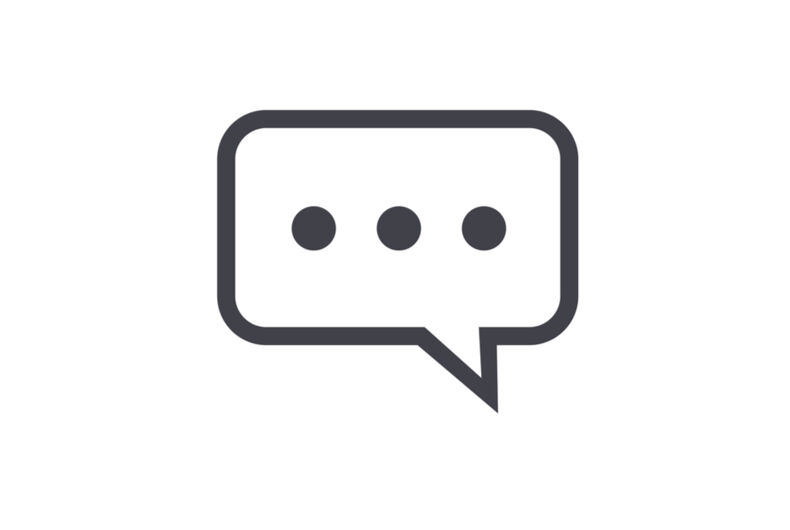 nier: This story is on every site under the sun, just dont understand why its here. Why is this on a LGBT site?

nier: So are we going to shed light on all oppressed ppl now?

Warren J. Blumenfeld: I certainly hope so since all forms of oppression are deeply connected, though some people, possibly yourself, are engaging in the draconian “divide and conquer” tactic. Read your history.

nier: All forms of oppression are deeply connected? Humm, you seem to think we all should be fighting the “opressor” whoever he is, however, with atitudes like yours, you are only silencing smaller groups, like LGBT, in favor of others minorities. We are all individuals with different opinions and this site is a place where you can discuss LGBT related issues, not the oppressed com

Your opposition to supporting allies and asking them to support us plays into the hands of the rich by supporting their divide and rule strategy. Fortunately that aapproach only appeals to a few reactionaries.

This excerpt from a larger discussion among responders to the article “Black People Can Get Arrested or Killed for Things White People Do All the Time” on LGBTQ Nation highlights a longstanding debate and the tensions arising since the beginning of political organizing for civil and human rights of LGBTQ people, and for that matter, within other political movements as well.

The current discussion on LGBTQ Nation implies: 1) Whether this forum should or should not post material only focused directly and explicitly on “LGBTQ” issues, and 2) Whether or not black LGBTQ people exist, and if they do, whether their one and only social identification should or should not focus exclusively on their sexuality and/or gender identity and expression.

If LGBTQ Nation were to publish articles only focused directly and explicitly on “LGBTQ” issues, who would determine how “directly” and “explicitly” would be defined. Every overall demographic group stands not as a unified and monolithic block in terms of political, social, and economic strategic agendas, but rather, as enormously diverse with internally contradictory and vastly opposing positions on the full array of topics.

People have, in fact, joined in movements around one or a couple of identities, and they have successfully pushed for social, legislative, and political change. For example, lesbians, gay males, bisexuals, trans, and queer people have come together to increase our visibility in the media and within the larger society.

We have joined in alliance to fight for marriage equality, the right to serve in the military, equality of treatment in housing, employment, insurance coverage, public accommodations, partnership benefits, adoption, and many others concerns.

We have and continue to work to dismantle the social, medical, and religious stigma that have long plagued our lives and our very existence; we have challenged conditions that place our bodies at risk for random acts of violence; we have worked to end the bullying of our youth in the schools and our workers in the workplace; and we have joined to empower each and every one of us to live with pride, dignity, integrity, and authenticity.

Though the political and theocratic Right accuses us of promoting some sort of conspiratorial “gay agenda” on the people of our country, I believe the truism that “Whenever there are two queer people in a room, there will be at least three different opinions.”

As no two falling snowflakes appear identical in structure or shape, no two people are born with duplicate internal temperaments or personalities, nor are they exposed to the same exact forms of socialization during their formative and extended years. Each person is, therefore, as a unique snowflake regardless of their socially constructed identities.

Even the use of the term “queer” has been highly contested within LGBT communities. Some lesbian and gay people don’t consider bisexual and pansexual people as part of their communities, while some LGB people would rather trans people go away and form fully separate communities. Oy vey!

Single identity politics often fails to address the fact that each person is composed of multiple identity positions that interconnect with each other. Depending on time and location, some of these identities may appear more or less salient, important, or central to the individual. Some identities our society accords more unearned privileges while simultaneously according less to other identities.

So even though identity politics has served certain of our purposes and has gained us selected victories, with the incredible diversity within LGBTQ communities in terms of social identities and political philosophies and outlooks, Identity Politics has shown its inherent restrictions. Therefore, its use can only take us to a limited point along our multiple paths.

Though I continue to engage in identity politics occasionally on particular issues, I have come to understand that sexual and gender identities with the social oppressions that come with these are simply not sufficient to connect a community, and by extension, to fuel a movement for progressive social change.

Therefore, my major focus and energy has been to join and connect with people of similar political ideas and ideologies that cut across individuals from disparate social identities in what some call “idea politics” or “coalition politics.”

My motto is: “I don’t care who’s in your bed. I care instead what’s in your head!”

In this conception, people come together with others of like minds, political philosophies, and strategies for achieving their objectives. Though many differences inevitably remain, overall, we read from a similar if not from the same page.

We can perceive “oppression,” and its attendant dominant group privileges, as comprising a metaphorical wheel with the numerous spokes each representing the various forms oppression takes.

If somehow we could dismantle or eliminate one of the spokes, the wheel will, nevertheless, continue to trample over the rights and the very lives of individuals and entire groups of people based on their many intersectional social identities.

I am reminded of Rev. Dr. Martin Luther King Jr’s vibrant image of the “inescapable network of mutuality” that links humanity. Fannie Lou Hamer envisioned an inclusive model of social justice because she believed that “Nobody’s free until everybody’s free.” Audre Lorde reminds us in her foundational essay, “There is No Hierarchy of Oppression,” that no specific form of oppression is systemically better or worse than the others on the individuals and groups affected.

As a Black, lesbian, feminist, socialist, poet, mother of two including one boy and member of an interracial couple, I usually find myself part of some group in which the majority defines me as deviant, difficult, inferior or just plain ‘wrong’….From my membership in all of these groups I have learned that oppression and the intolerance of difference come in all shapes and sizes and colors and sexualities; and that among those of us who share the goals of liberation and a workable future for our children, there can be no hierarchies of oppression.”

So, if indeed it is true, as the old saying goes, that “the fish is the last to see or even feel the water because it is so pervasive,” then from our vantage points at the margins or even outside the aquarium, queer people have a special opportunity – indeed, a responsibility – to serve as social commentators, as critics.

Our experiences as outsiders give us the tools to expose and highlight the rigidity, the binary frames, of most social identity categories that flood and saturate our environment. We have the ability if we choose to use this to truly challenge the culture to move forever forward and to grow by looking beyond just ourselves.