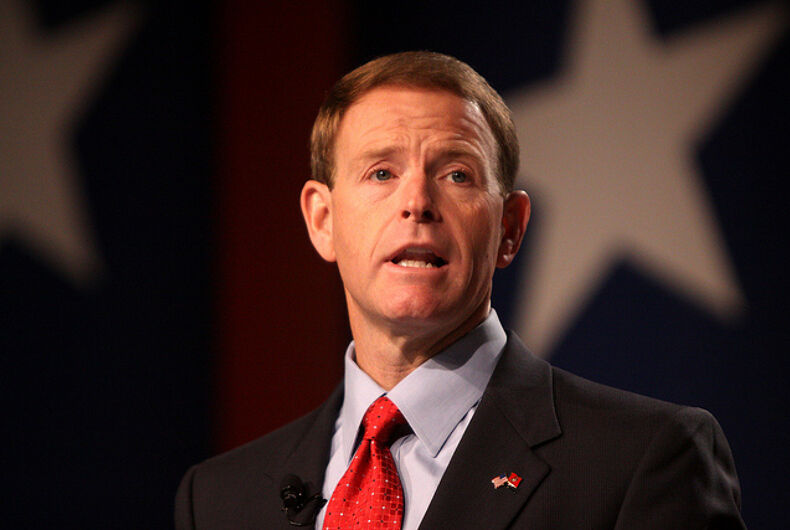 Family Research Council President Tony Perkins is at it again.

If Perkins is worried about liberals “shaming” evangelicals for their political involvement, maybe that’s because there’s a lot he should ashamed of.

Meet Matthew Olshefski, the concert violinist with a heart of gold & pecs of steel

The GOP is gunning for the only out lesbian Senator