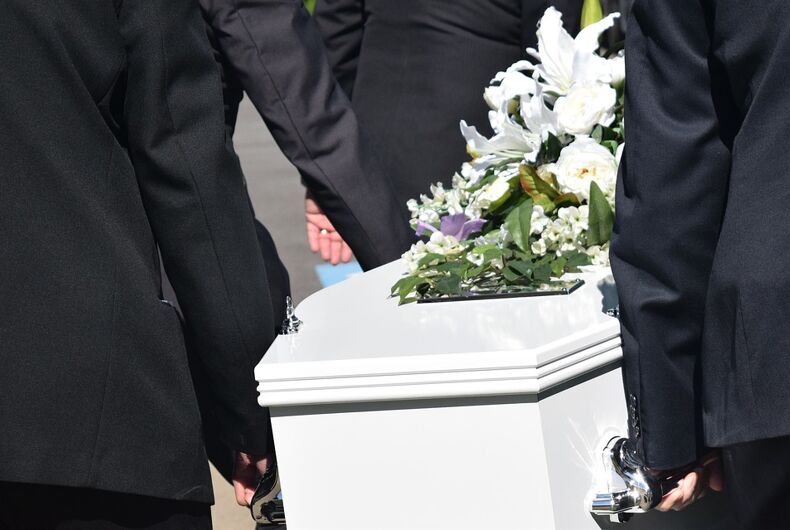 The “In Memoriam” portion of the Oscars is usually a tearful yet heartwarming look back at those who have passed away.

That is to say, the death of a career of a serial abuser, like Harvey Weinstein and Kevin Spacey. Oh yeah, and President Trump, of course (death of career pending).

The Razzie’s, an award show “honoring” the worst in film, spoofed the Oscar’s “In Memoriam” with a special look back at the men in Hollywood whose careers are either dead, or at least on the ropes with many cheering for a knockout.

“Very sorry, we won’t be missing you, or your kind,” the screen reads, as the montage of men accused of sexual harassment and assault appears and then disappears. Note to their careers: Follow suit.