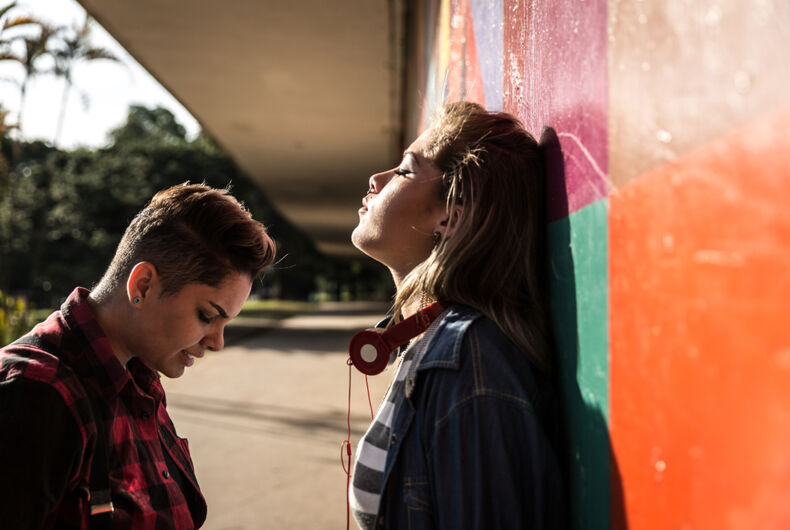 A new study published in the Educational Researcher shows a shocking disparity in how discipline is meted out for queer girls versus their straight peers.

Related: A student was suspended from school in Alabama because she asked her girlfriend to prom

The study, “Sexual Orientation and School Discipline: New Evidence From a Population-Based Sample,” followed 3,394 teenagers since birth as part of the Fragile Families and Childhood Wellbeing Study.

10% of the students in the study said they were attracted to the same sex. 8% reported being attracted to both sexes, while 2% identified as gay or lesbian.

Author Joel Mittleman of Princeton University cautioned that the rate of boys reporting being attracted to other boys was low enough that it should “necessitate a cautious interpretation of their outcomes.”