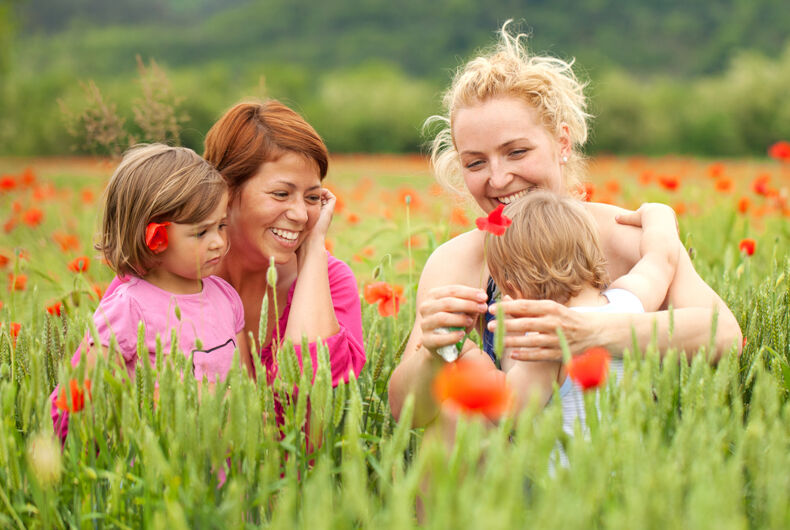 Senate Bill 375, the Keep Faith in Adoption and Foster Care Act, would allow adoption agencies in the state to use religious beliefs to refuse same-sex couples. It goes to the Senate after passing the judiciary committee Feb. 20.

Opposing the bill are Georgia Equality, as well as First Data, a global-commerce corporation based in Atlanta, and both the metro Atlanta and Georgia chambers of commerce.

Georgia Equality describes it as a license-to-discriminate bill that would allow taxpayer-funded adoption agencies to turn away same-sex couples.

“There are no winners in SB 375,” said Jeff Graham, executive director of Georgia Equality.

“This bill does not help the thousands of young people in our state’s adoption and foster-care system,” Graham said. “It doesn’t help loving parents who are looking to open their homes to children in need.”

Graham said there are only losers in the bill — “children denied permanent and loving homes, and potential parents coldly turned away simply because of who they are.”

But Democratic state senator Elena Parent disagrees about the bill.

“There are LGBT kids who are in the system, and they’re more likely to be in the system than kids who don’t identify as lesbian or gay, so I think there’s a real question about whether they could be harmed.”

How a bi black dancer from St. Louis helped the Resistance liberate France from Nazis

Arkansas sex-and-spanking judge is going to jail for bribery