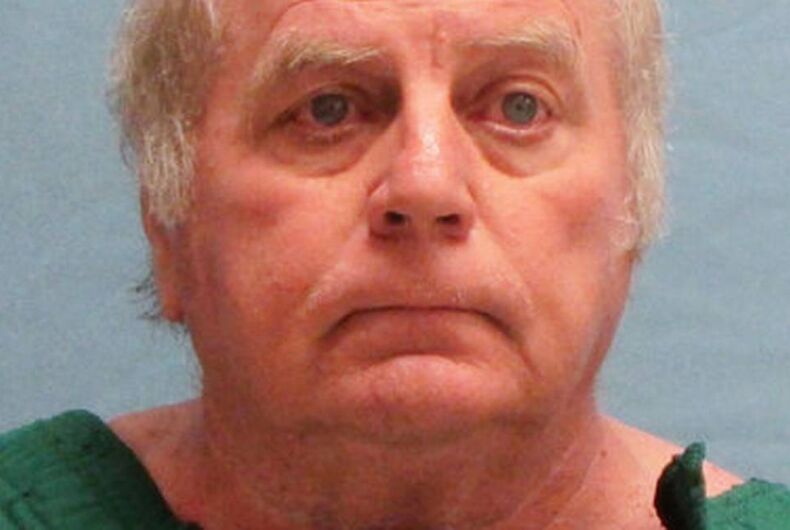 The Arkansas judge who traded sexual favors with male defendants for lighter sentences is going to jail.

O. Joseph Boeckmann, 72, a former district judge, has been sentenced to five years in federal prison and fined $50,000.

Boeckmann admitted to a seven-year fraud and bribery scheme in which he’d dismiss minor criminal cases for nude photos or sexual favors from his male defendants.

Quite the scheme it was. He’d invite young males to complete community service at his home. Then he’d photograph them nude as they picked up trash.

The ethics complaint against him said the pictures depicted “young men, many naked, who are in various poses inside the judge’s home and outside his yard.”

His computer also had “numerous photos of naked young men bending over after an apparent paddling.”

Allegations of Boeckmann’s activity date back three decades. At the sentencing hearing, the prosecution had sought to include FBI investigations with allegations of similar acts by Boeckmann in the mid-1990s.

Prosecutors had recommend three years in prison, but U.S. District Judge Kristine Baker gave him five years for acting corruptly and obstructing judges while on the bench.

Are these recent wins the beginning of a Blue Wave for 2018?