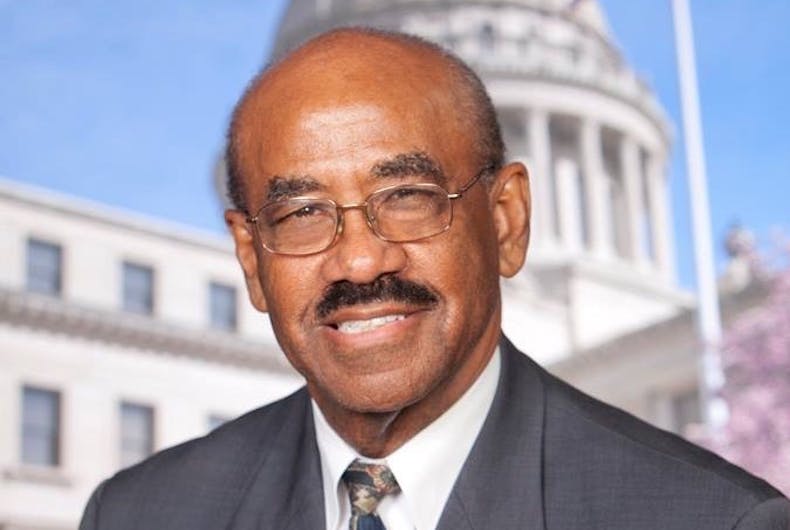 The legislator has introduced a bill that would require teachers to read the Ten Commandments to students daily during the first hour of classes. It would also require every classroom, auditorium, and cafeteria to prominently display a poster of the Biblical laws along with the motto “In God We Trust.”

The only section that isn’t unconstitutional is a requirement that schools hold a 60 second moment of reflection at the start of the school day. Since no prayer is required, this portion would survive if legislators inexplicably decide to pass the bill into law. 36 other states require a secular moment of silence during the school day.

The bill is unlikely to pass since it clearly violates the Establishment Clause, but, then again… Mississippi.

This bill is so unconstitutional it's doomed but imagine if it somehow became law.

TEACHER: "Okay class, we've finished reciting the Ten Commandments. Now, let's get back to our lesson on the Constitution. The First Amendment begins by saying…oh…huh, this is awkward…" https://t.co/qtqpzTJiUQ