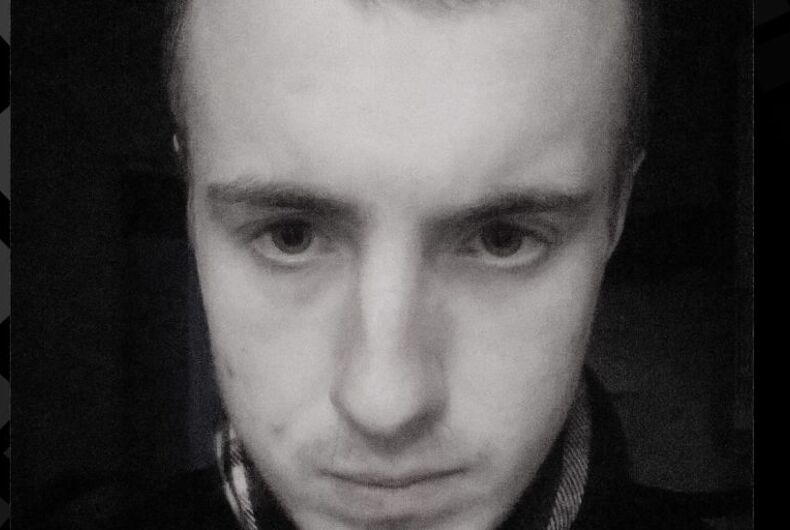 Ethan Stables, a 20 year-old British neo-Nazi, was foiled in his attempt to “slaughter” LGBT people at a pub in Barrow-in-Furness, Cumbria, England. Police arrested Stables near the pub performing reconnaissance before attacking.

Stables spent seven months researching weapons, including how to make explosives and firearms according to prosecutor Jonathan Sandiford.

“On 23 June, the defendant became aware that the New Empire public house was going to host an LGBT event, a pride night, and he was enraged by that,” Sandiford told the court. “He began to take photographs, reconnaissance of that public house with a view to launching an attack later that evening.”

Stables told members of a neo-Nazi group on Facebook about his plans. A woman who saw his posts notified the police.

The defense pushed back against the neo-Nazi description, saying Stables isn’t a “white supremacist,” but, instead, a “white fantasist.” His lawyer says his client has Asperger’s Syndrome and didn’t expect anyone to take him seriously.

In a blow to his own case, after being released on bail, Stables took to Facebook and proclaimed himself a [white] “nationalist.”