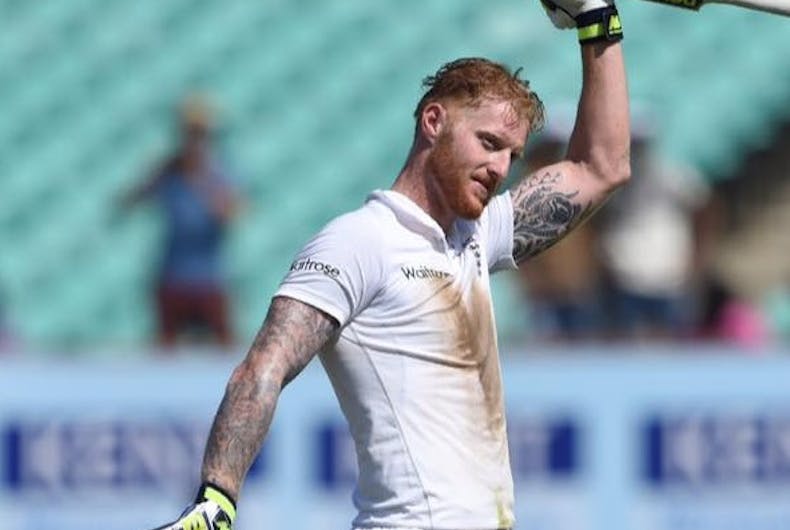 Cricketer Ben Stokes has been charged for fighting after defending two gay men from an attack in the streets of Bristol, England.

Stokes defended Kai Barry, 26, and Billy O’Connell, 20, after he and a teammate, Alex Hales, met them in a club and were walking with them to another one.

A group of anti-gay bigots started shouting slurs at them and one of them,  came up with a bottle to attack. He was met by the fist of Stokes, leaving him with injuries that required taking him to the hospital.

The Crown Prosecution Service announced it will charge both men for fighting.

A hearing date has been set for February 13, and until then Stokes will not play with his team.

As has been confirmed in the media a first hearing date at court has been set for 13th February. In the circumstances, I have decided that it would not be right to join my teammates until after attending court on the 13th

Stokes and Hales face an internal investigation by an ECB disciplinary commission to begin after the legal process has been resolved, BBC reports.

Head Coach Trevor Bayliss said Stokes is “raring to go” and that the team is looking forward to his eventual return.

“He’s a very popular member of the team and the squad,” he said. “I’m sure they’ll welcome him back with open arms.”