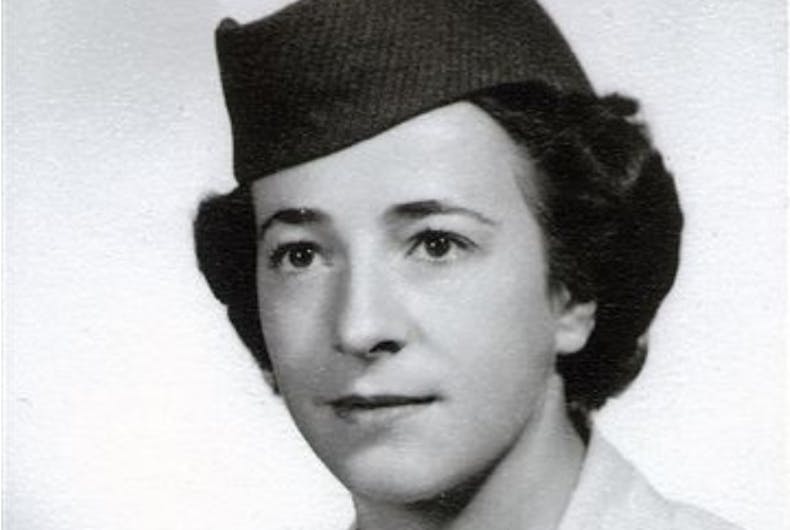 Helen Grace James has finally been granted an honorable discharge from the Air ForcePhoto: Supplied/Pink News

A 90 year-old lesbian veteran of the Air Force has finally been granted an honorable discharge after getting kicked out in 1955 during the “Lavender Scare.”

Helen Grace James received the news via a FedEx delivery on Wednesday, notifying her of her status upgrade to “honorable,” NBC reports. She said she is “still trying to process it. It was both joy and shock. It was really true.”

James sued the Air Force to gain the distinction, after being dismissed as “undesirable” because she was suspected of being gay.

James told the Washington Post that she was questioned by Air Force police after she was discovered in a car with another female. They had driven to a secluded, wooded area to eat sandwiches they had bought in a nearby town.

She said she was interrogated for hours over the next several days, and recounted that the humiliating experience made her physically ill. When they threatened to go to her parents, she signed a document discharging her in order to put an end to the entire ordeal.

The “undesirable” discharge meant she was not granted severance, and was denied benefits given to most veterans, including those granted by the G.I. Bill, or insurance from the USAA.

She said it was important to her to get the upgraded status “to prove I am a good person, and that I deserve to be a whole civilian in this country I love.”

Despite being ‘contrary to what Christ would stand for,’ evangelicals are standing by Trump

A mother didn’t know what to do when her son came out. So she called a gay bar.