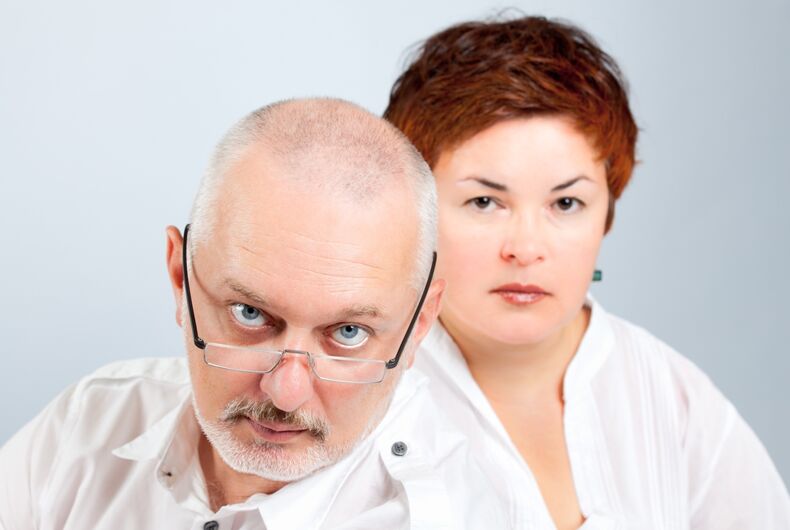 Indiana is looking to make it even harder for students to get proper sex education.

The state Senate passed a bill Tuesday that would require parents to opt-in, instead of opt-out, before students can be taught about human sexuality, including “sexual activity, sexual orientation or gender identity,” Indy Star reports.

Already sex education is not explicitly required by public schools, and the state’s education department doesn’t track which schools offer it, and what it entails from one school to the next.

The decision to notify parents of potentially “controversial” content is made locally, on a case-by-case basis, Adam Baker, spokesperson for the Indiana Department of Education, told the publication.

The state’s health and wellness requirements do not include requirements for sex ed. Indiana require those schools who wish to teach sex ed to teach abstinence “as the expected standard for all school age children.”

He has also voted against marriage equality on more than one occasion, and co-authored Indiana’s so-called “religious freedom” law to give the faithful, or anyone who claims to be so, a free license to discriminate against the LGBTQ community and others.

It would require schools to make available for inspection to parents the instructional materials used in connection with instruction on human sexuality.

Democratic Sen. Karen Tallian sent out an informal survey on her own, asking more than 200 school districts if they have a regular curriculum for sex education. 149 districts responded, and 131 said they do indeed have such a curriculum in place.

Tallian, who opposes the opt-in plan, tried to send the bill back for further study, with this new information in hand, to determine to what extent and in what ways sex ed is currently being taught in Indiana schools. That effort failed.

Another amendment attempting to change the opt-in to an opt-out option also failed.

The bill passed with a 37-12 vote in the Senate and is now headed to the House.

Netflix restarts production on ‘House of Cards’ without Kevin Spacey