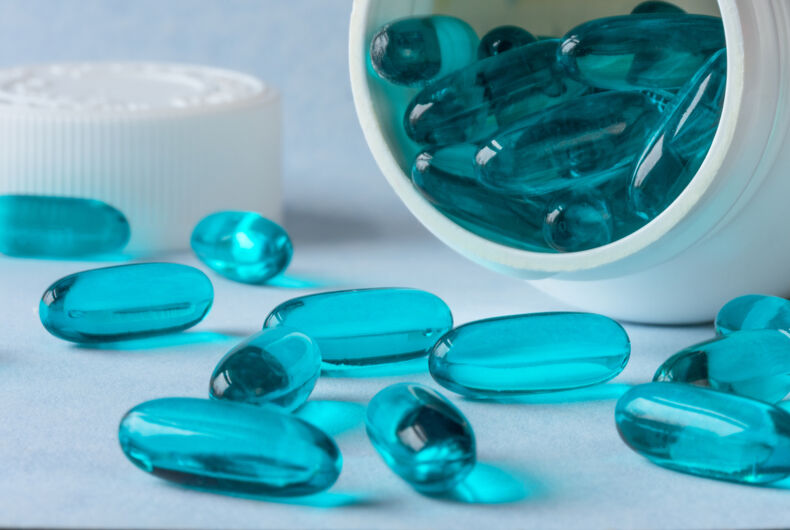 According to a new study published in the journal Proceedings of the National Academy of Sciences, Ibuprofen has a negative impact on young men’s testicles when taken at high doses.

The authors studied the effect of the over-the-counter drugs ibuprofen, aspirin, and acetaminophen on pregnant women when they realized that all three drugs are anti-androgenic. They all disrupt male hormones and can increase the chances of congenital malformations in male babies.

That led researchers to investigate the effect of ibuprofen on adult males who take the maximum dosage – commonly used by athletes and for severe pain. The painkiller, sold under the brand names Motrin and Advil in the United States, showed the highest level of disruption in the previous study.

Men given the highest dosage of the drug developed abnormalities within two weeks of usage. The drug decreased the amount of testosterone produced as versus hormones. The hormones stimulate the testicles to produce testosterone. It also changed the amount of hormones circulating in the blood.

The result was a condition called “compensated hypogonadism” that is associated with depression, impaired fertility, and an increased risk for heart failure and stroke. It is a sign of dysfunctional testicles.

The scientists say that if the dosage is taken for a short period of time, the results are reversible.