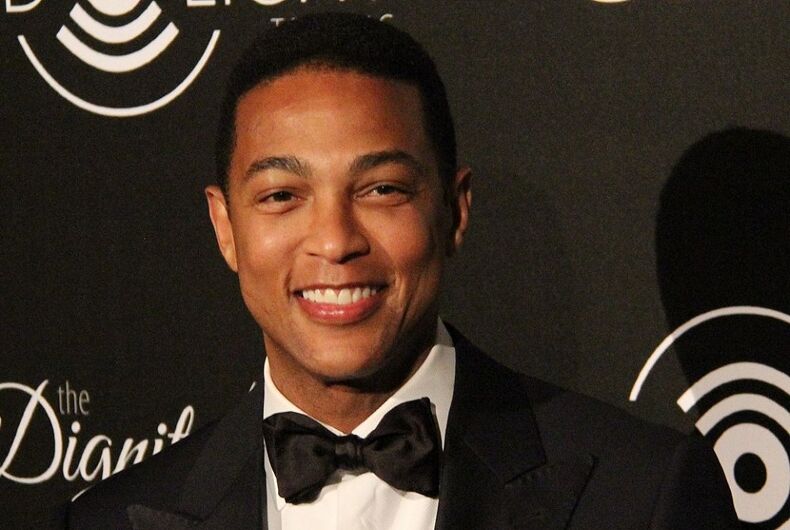 He was referring specifically to Trump’s comments on Wednesday where he said that Haiti, El Salvador, and African nations were “shithole countries.”

“Why are we having all these people from shithole countries come here?” he reportedly said. Trump added that the US should increase immigration from Norway.

The racism in the comments is obvious: Norway is a lot whiter than Africa, El Salvador, and Haiti. He was not even expressing the classist logic of “merit-based” immigration: even the best educated and hardest working Africans and Haitians are, for Trump, less desirable than any Norwegian.

That hasn’t stopped Trump’s supporters from trying to explain away his comments. That’s what got Lemon mad.

“How many examples do you need of this? That he is a racist?” the gay journalist asked.

“What does it say about you that, no matter what, you continue to make excuses for this man, for his vile behavior?”

.@donlemon on President Trump: "He is a racist … but it's more important to be strategic than outraged" https://t.co/YhQrjiIOKr