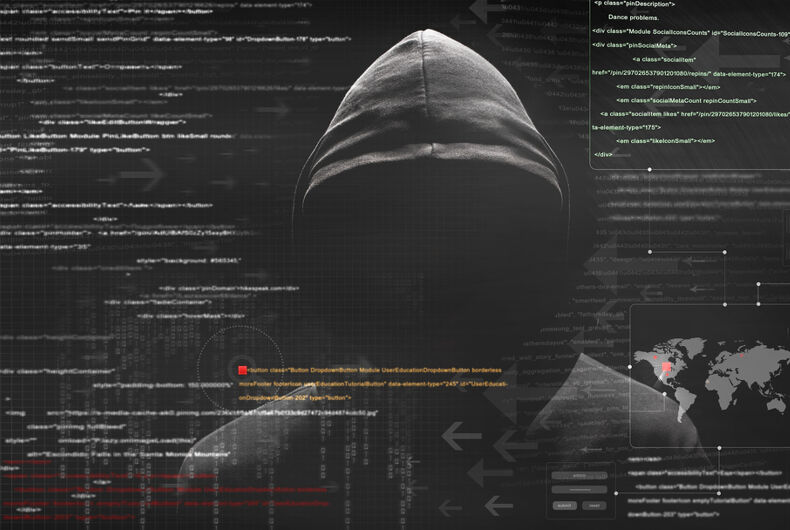 And you thought catfishing was bad.

New privacy concerns have arisen over Grindr, the popular dating/hook up app for LGBT folks after it was sold to a Chinese company called the Kunlun Group. The company completed its sale last week for more than $250 million.

Security experts, however, have expressed wariness over user privacy. The Chinese government has a long history of spying efforts, including collection of information on US citizens.

“What you can see from Chinese intelligence practices is a clear effort to collect a lot of personal information on a lot of different people, and to build a database of names that’s potentially useful either for influence or for intelligence,” said former government intelligence analyst Peter Mattis.

He went on to say that this database of information can come in handy should the Chinese government need sensitive information on a subject. Naturally, when it comes to matters of sexuality, that can have major implications for LGBTQ people, including blackmail.

Grindr, for its part, claims its more than 3 million users have nothing to fear. The company says user privacy remains a high priority, and that the laws of the United States will continue to govern its privacy practices.

Nevertheless, Chinese companies remain subject to Chinese law, and must comply when the government demands information. For that reason, the actual effects of the Grindr acquisition have yet to present themselves.

In other words, those pics might be more public than you thought.

Donald Trump is ringing the death knell of the religious right