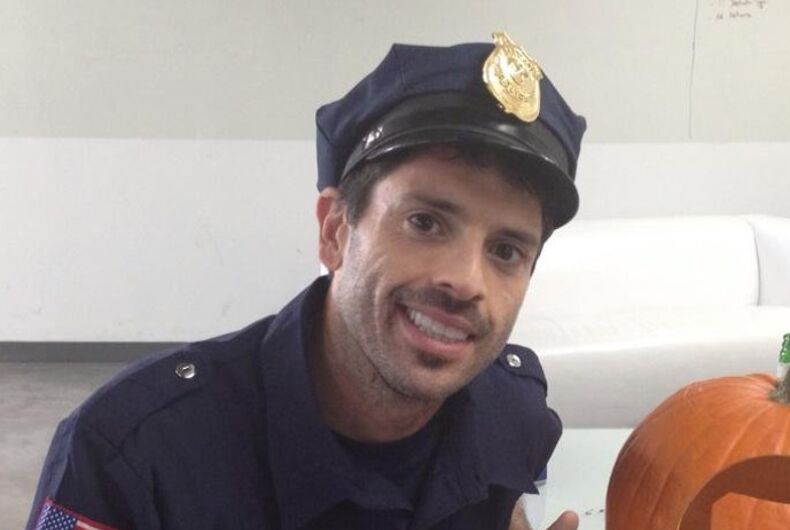 Grindr CEO and founder Joel Simkhai has stepped down from his position as he was bought out by Kunlun Group Limited.

“We have achieved our success because of the strength and global reach of our community,” Simkhai said. “I look forward to Grindr and Kunlun’s continued commitment to building tolerance, equality, and respect around the world.”

Grindr was founded in 2009 as a gay hookup app. In recent years, it has tried to rebrand as an LGBT social media platform, complete with an online magazine. It currently has over 100 employees and 3.3 million daily users.

Kunlun Group Limited is a Hong Kong-based subsidiary of the Chinese video game company Beijing Kunlun Tech Company, which is valued at over $2 billion.

The current chair of the board of Grindr, Yahui Zhou, will serve as interim CEO.

“Looking forward, we are extremely excited about the excellent work Grindr is doing in becoming a leading global technology company, serving and supporting our users no matter where they are in the world,” Zhou said in a statement.