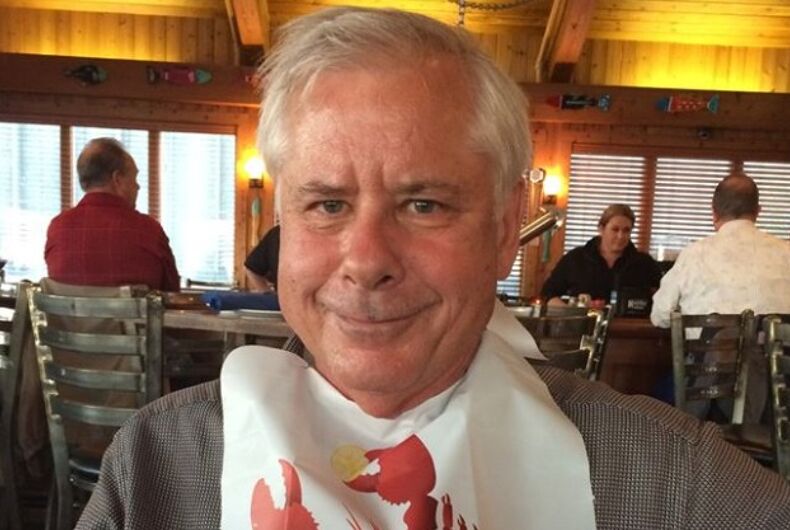 Racist Facebook statuses from the owner of an Atlanta gay bar has caused upset in the community, including many calling for a boycott.

Palmer Marsh, who owns Burkhart’s Pub, decided the world needed to know that he wishes the South had won the Civil War and that he is willing to get violent if anyone comes for the losing side’s battle flag.

The Atlanta LGBTQ publication Wussy has reported that Marsh’s comments were also publicly criticized last year by Amber Divine, a former member of Atlanta’s oldest drag troupe, The Armorettes. She announced that she was leaving the group after they “decided to leave the Hideaway and go back to Burkharts.”

“A decision that I did not support due to the fact that Burkhart’s is a racist bar, it condones racism and uses the N-word predominantly,” she wrote.

“Yesterday it took everything I had to soldier on and not terminate my employment agreement,” he said. “As general manager, my first obligation is to maintain and care for the hard-working staff who have dedicated many years to serving a huge loyal customer base that have become very close to the staff from years of pouring not just drinks, but pouring from theirs hearts.”

“I have an immediate obligation to those dedicated souls and once their lives are stabilized I will seek new opportunities. In the meantime, I will maintain the daily operations and will happily deliver any and all purchase offers,” he added.

“Palmer and Mary Marsh have been retired since I arrived as GM and have had no active participation in the operations. I am honored to have such a high level of complete trust, but this is not what I signed up for.”

LGBTQ activist group ATL Activate is hosting a public meeting about the issue on Jan. 27.

“Please invite anyone who cares to face hate or discrimination in our ATL LGBT community head on,” organizers shared. “We should all be united in our concern, our sadness and our resolve to make things right as a welcoming, loving and accepting group of people.”