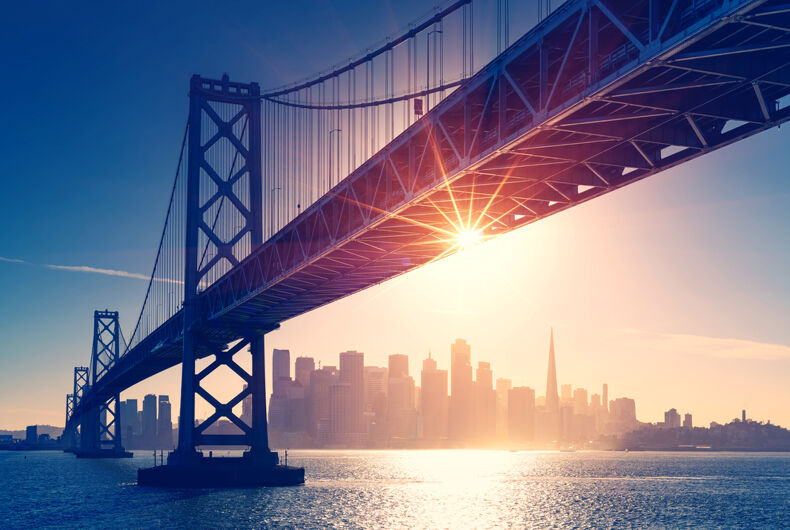 GayCities readers cast more than 48,000 votes for their favorite destinations and travel icons in 13 categories from best “Travel Instagrammer” to the city that has the best “Singles Scene.”

San Francisco took gold honors as the “Most Welcoming City” for 2017 along with two other reader-voted awards. Joe D’Alessandro, President and CEO of San Francisco Travel Association, was also presented with the annual “Travel Innovator” award for his leadership and commitment to welcoming LGBTQ travelers to San Francisco from across the globe.

“We are thrilled and honored with this recognition,” D’Alessandro remarked, “It clearly demonstrates that San Francisco continues to be a preferred destination for LGBTQ travelers.”

Q.Digital CEO Scott Gatz said the awards program would not have been possible without the intense interest of GayCities readers in amazing worldwide destinations. Q.Digital is the parent company of GayCities, Queerty, and LGBTQ Nation.

“It’s the contributions of GayCities members that have made GayCities into the number one LGBTQ site and mobile app to discover where to go and what to see all over the world,” said Gatz. “So it’s only fitting that our members picked such spectacular destinations for this year’s winners.”

The complete list of categories and winners is below.

City That Makes You Happy

Fun in the Sun