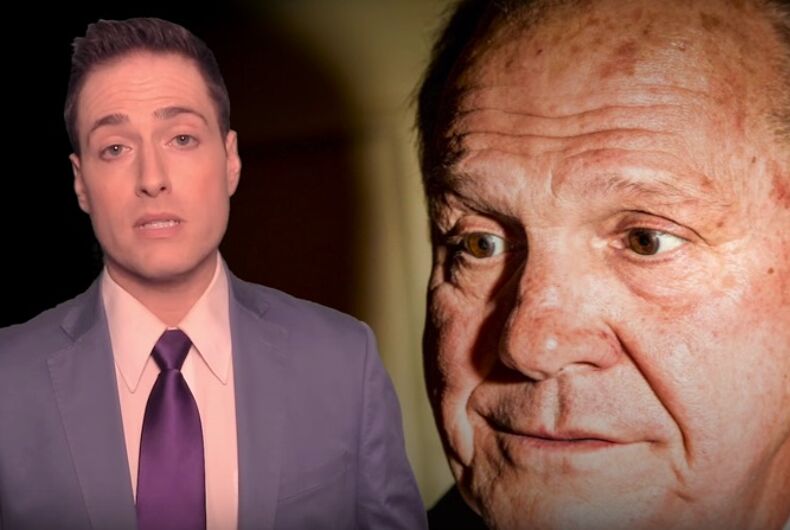 Randy Rainbow is back – and just in time for Alabama’s special election. With an upstanding man who prosecuted Klan members versus an avowed racist and homophobe, you’d assume voters would obviously pick the former.

But even after multiple allegations of sexual assault, child molestation, and sexual harassment of teenagers, former state Supreme Court chief justice Roy Moore looks to come out on top today.

But fear not, even music will tame the savage beast – or at least mock it with some good old-fashioned parodied showtunes.