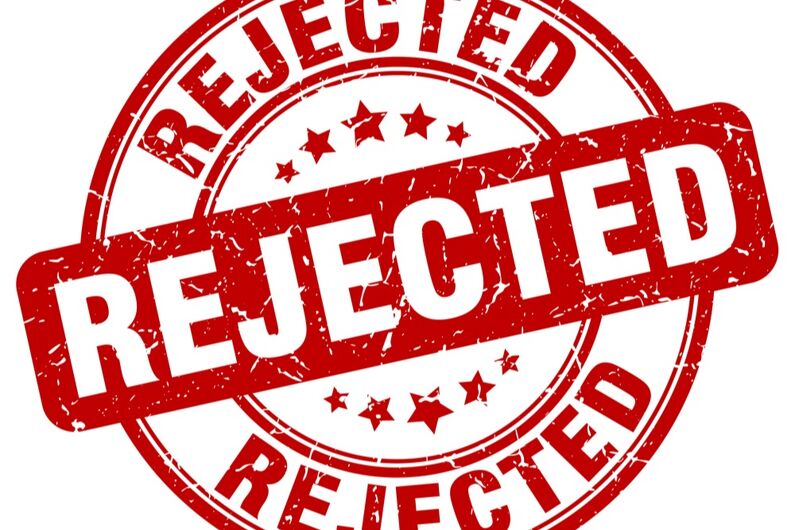 Anti-LGBTQ hate preacher Franklin Graham’s upcoming appearance at a British evangelical gathering, Lancashire Festival of Hope, next September has caused quite a bit of controversy across the pond. Several members of Parliament have petitioned the government to deny Graham entry to the country.

Home Secretary Amber Hudd is being targeted by an online petition with thousands of signatures that demands she deny Graham entry based off his anti-LGBTQ and Islamophobic history. Graham has called Islam “an evil and very wicked religion” and supports Donald Trump’s Muslim immigration ban.

While Graham was an invited speaker at Donald Trump’s inauguration, he may find himself persona non grata in Britain. British Prime Minister Theresa May sharply rebuked Trump recently for retweeting radical anti-Muslim videos. The country’s laws about protected speech are not the same as the United States.

Off-line, Conservative MP Paul Maynard and Labour MP Gordon Marsden both represent the area where the festival will be held and have joined forces to condemn Graham’s appearance. Maynard is also the a minister in the Department of Transport.

“I think frankly the evidence is piling up that his visit to the UK … would not be a good thing and not probably in my view a very Christian thing,” Marsden told BBC Radio.

“His views are not welcome, and I will make representation to the home secretary if it looks like he is intent on coming,” another MP, Afzal Khan, told the Guardian.

The evangelical festival is being organized by the Billy Graham Evangelical Association. Graham is president and CEO of the group started by his father, famous evangelical minister Billy Graham. While the elder Graham tried to steer clear of culture war issues, his son has embraced his role as a radical fundamentalist.

Westboro Baptist Church leaders Fred Phelps and Shirley Phelps-Roper were previously banned from entering the country based off their anti-LGBTQ hate speech. White supremacist leader Richard Spencer and pastor Steven Anderson, most famous for his regular exhortations to his flock to kill LGBT people in the name of Jesus, have also been banned.

You have to see John Waters’ badass Christmas card

Randy Rainbow skewers Roy Moore with the Sound of Music