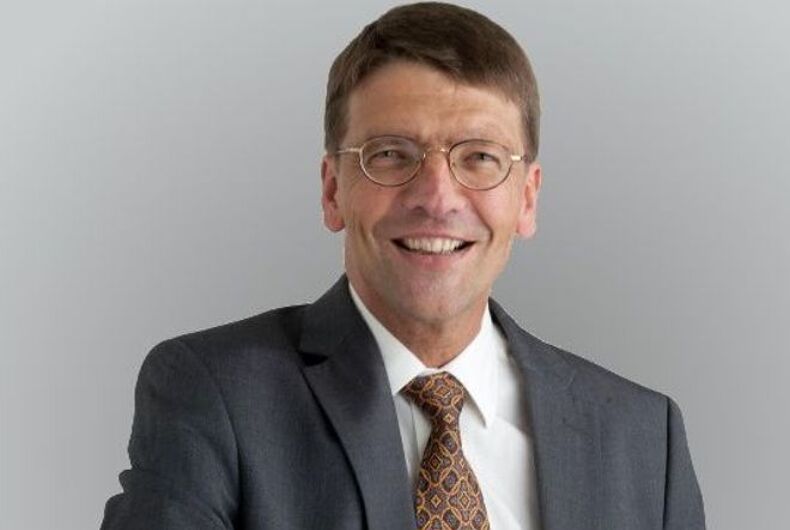 Zurich City Council member Daniel Regli made the statement during a budget debate on funding for sex education.

His remarks brought laughter and chaos in the hall, until Mayor Corine Mauch, an out lesbian, called for order.

Even his own party criticized him, with Marco Denoth, Swiss People’s Party (SVP) co-president, saying, “I do not want to see him anymore.”

The Young Socialists party is calling on him to resign, which he is refusing to do, and has said that if the country’s hate crime law included anti-gay statements he would be in trouble.

“I said Saturday what nobody wants to hear,” he claimed, failing to grasp that no one wants to hear it because it’s asinine.

As Schegg noted, the real culprit for a higher than average suicide rate among the LGBTQ community is the discrimination prevalent in society today.

“They are still not sufficiently accepted in society,” Schegg said.