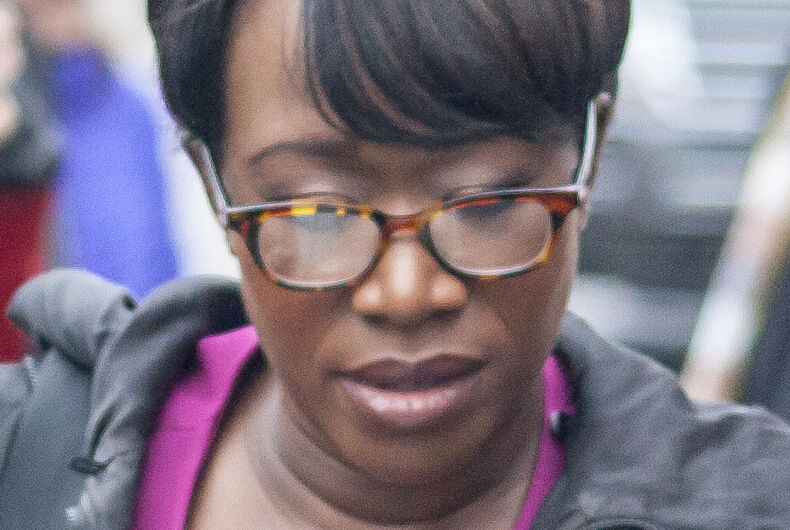 This past week, a Twitter user found archived blog posts from 2007 to 2009 written by MSNBC host and national correspondent Joy Reid about former Florida governor Charlie Crist in which she repeatedly said that he was a closeted gay man.

She has now released a statement apologizing.

“This note is my apology to all who are disappointed by the content of blogs I wrote a decade ago, for which my choice of words and tone have legitimately been criticized. As a writer, I pride myself on a facility with language — an economy of words or at least some wisdom in the selection,” Reid said. “However, that clearly has not always been the case.”

In the blog posts, Reid repeatedly referred to Crist as “Miss Charlie” and said that he wasn’t picked to be John McCain’s running mate in 2008 because he was gay.

Crist has never come out as gay or bi. In 2014, he left the Republican Party, which he denounced as “anti-gay.”

Seven men brutally beat a gay man outside a McDonald’s