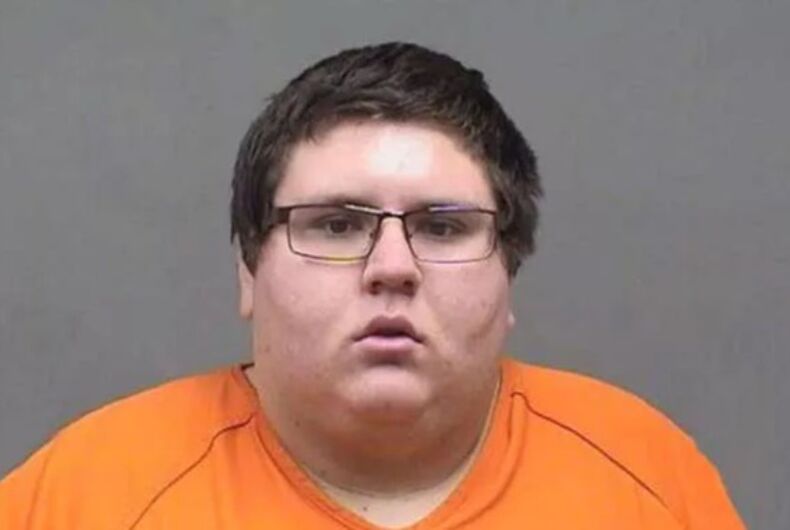 Youngstown State University student Albert Maruna was arrested this week trying to coax an underage boy into having sex with him – and he used a tupperware bowl of chicken alfredo leftovers and a couple of Sprites as bait.

Police say Maruna sent graphic nude pictures of himself to the undercover officer he thought was a 15-year-old boy. When they set up a date to meet in person, Maruna told the officer he would bring a snack and a bottle of lube.

The 22-year-old is charged with attempted unlawful sexual contact with a minor, disseminating matter harmful to juveniles, possessing criminal tools, and importuning. (Fun fact: “Importuning” means to pressure someone into something; it does not mean being too cheap to pick up Olive Garden.)

Maruna is currently being held in jail and is awaiting trial.