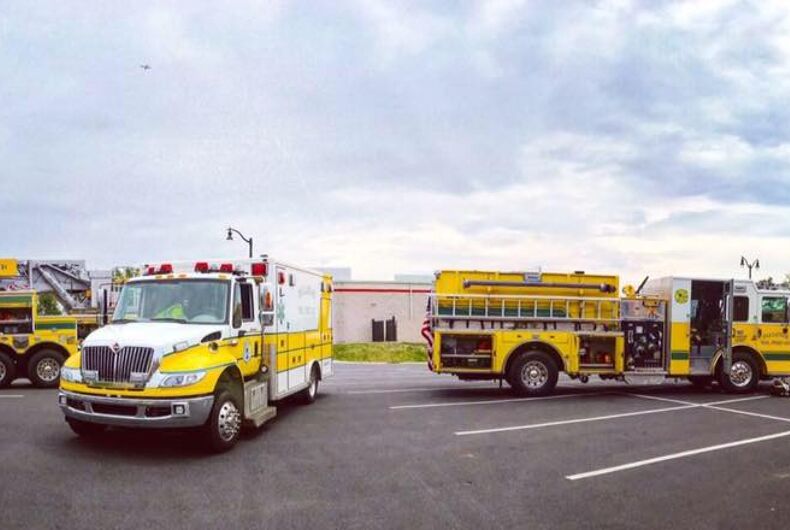 Four people with connections to a fire department in Maryland have been arrested on charges of harassment and attempted sexual assault of a 17 year-old boy.

Three of those arrested were active members of the Fallston Volunteer Fire Company, and one was a former member, reports The Baltimore Sun. The alleged victim was also a member of the fire department at the time. It is unclear if he still is, but as for those who have been arrested, they have been suspended and are prohibited from entering company property.

Company officials said the alleged behavior “is not acceptable by any standard, particularly the highly principled threshold we demand among our members.”

Joshua Burkins, 22, has been charged with telephone misuse and harassment.

The Harford County Sheriff’s Office began an investigation on Dec. 3 into “reported harassment and assault as part of an ongoing course of conduct that occurred between June and November of 2017,” spokesperson Cristie Kahler said.