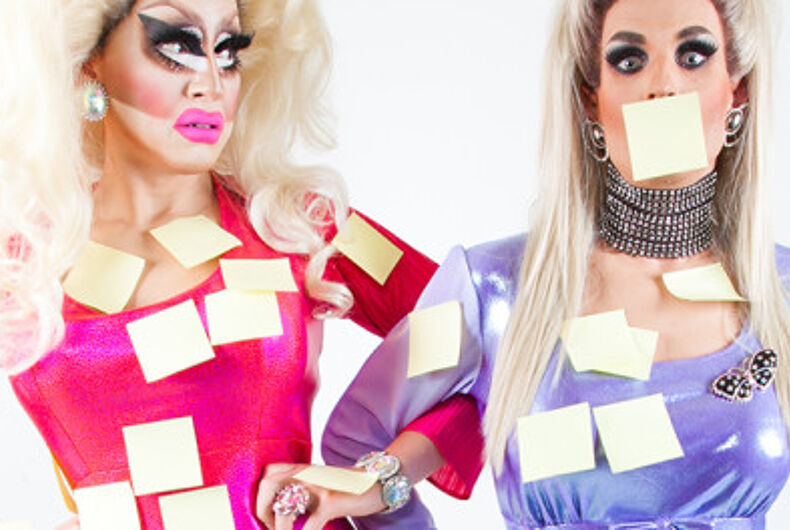 Trixie Mattel and Katya came to national attention on Ru Paul’s Drag Race, but the duo have continued to take the world by storm after leaving the show. But what could possibly top this performance?

The two queens now have their own Viceland series, “The Trixie and Katya Show,” but their star turn in Peaches Christ’s new live show “Trixie And Katya’s High School Reunion.” A lighthearted take on the classic comedy Romy And Michelle’s High School Reunion, fans have flocked to the sold-out shows and they’re definitely getting their money’s worth.

But no mockup of the cult movie would be complete without a reenactment of the iconic interpretative dance scene set to Cyndi Lauper’s hit song “Time After Time.”

This. Show. Was. Complete.

all i wanted was the interpretive dance scene. and it was all i could’ve asked for and more @katya_zamo @trixiemattel pic.twitter.com/irNMFG7N1I

And as part of the encore, they did it acoustic.

Aussie Prime Minister: Parliament will not break for holidays until marriage equality passes