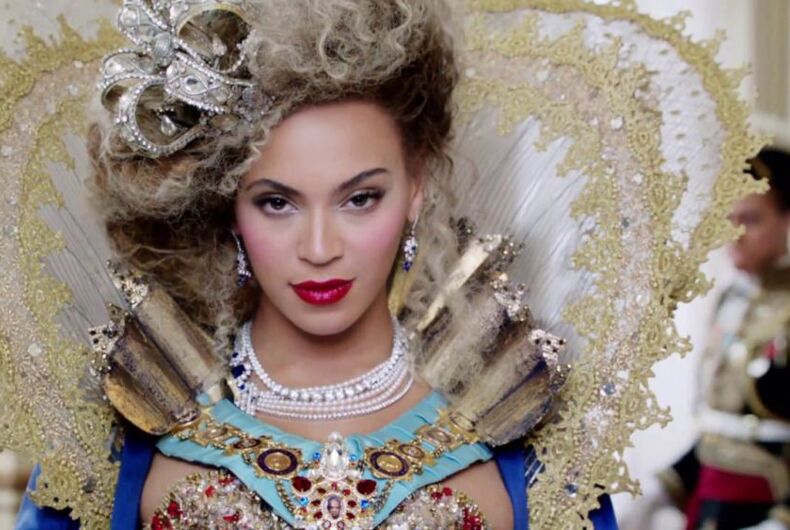 Beyonce is set to star in "The Lion King" remake.Photo: Vimeo Screenshot

Beyoncé will star in Disney’s remake of The Lion King, set to hit theaters in 2019, in the role of Nala.

Donald Glover will play Simba, James Earl Jones will reprise his role as Mufasa, and Chiwetel Ejiofor will play Scar. Other big names joining the cast include John Oliver as Zazu, Billy Eichner as Timon, Seth Rogan as Pumbaa, Eric André as Azizi, and Keegan-Michael Kee as Kamari.

There had been rumors that she was director Jon Favreau’s top choice for the role.

As you might expect, the Beyhive was abuzz with the news: