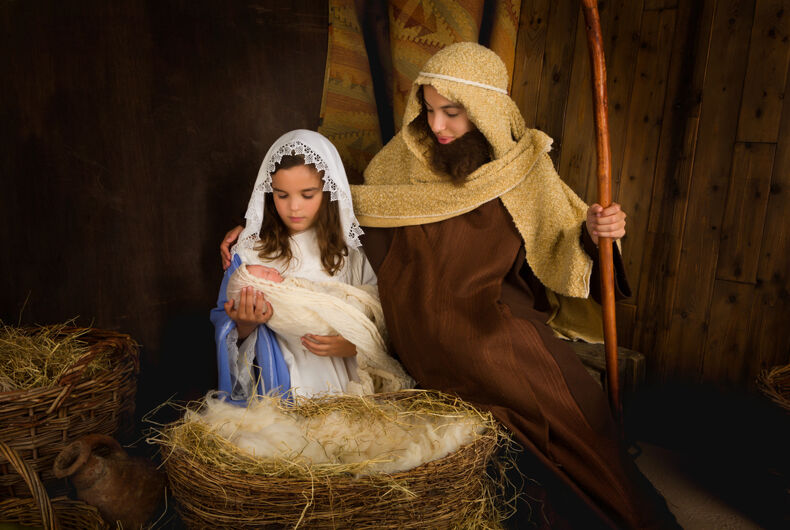 Roy Moore, the Alabama “family values” candidate for Senate, has been accused of sexually molesting underage girls, but his pal, state auditor Jim Ziegler, says “there’s nothing to see here.”

The fellow Republican gave a stunning defense of Moore in an interview with the Washington Examiner that will blow you away. Ziegler doesn’t try to say Moore didn’t do it; instead he says there’s nothing wrong with it.

“Roy Moore fell in love with one of the younger women,” Ziegler continued, referring to Moore’s wife. “He dated her. He married her, and they’ve been married about 35 years. They’re blessed with a wonderful marriage and his wife Kayla is 14 years younger than Moore.”

“He’s clean as a hound’s tooth,” Ziegler told the newspaper before invoking scripture in Moore’s defense.