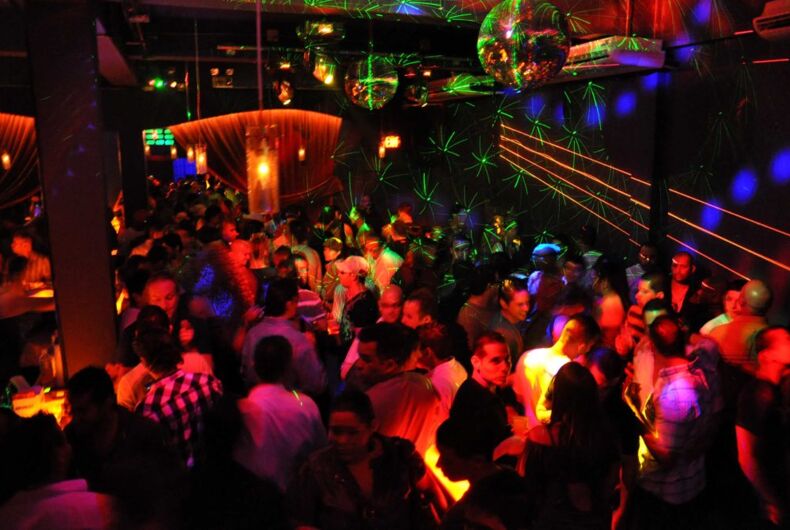 Unidentified assailants tossed three incendiary devices at a gay nightclub in San Juan, Puerto Rico over the weekend. The building wasn’t badly damaged and no one was hurt.

“Several individuals who were dressed in black” threw the devices at Circo Bar in the city’s Santurce neighborhood according to the Puerto Rican newspaper El Vocero.

A police spokesperson said they are investigating, but no motive is known for the attempted bombing.

Puerto Rican LGBTQ activist and former communications director for the National LGBTQ Task Force, Julio Serrano, tweeted about the attack. Serrano demands police investigate the attempted bombing as a hate crime according to the Washington Blade.