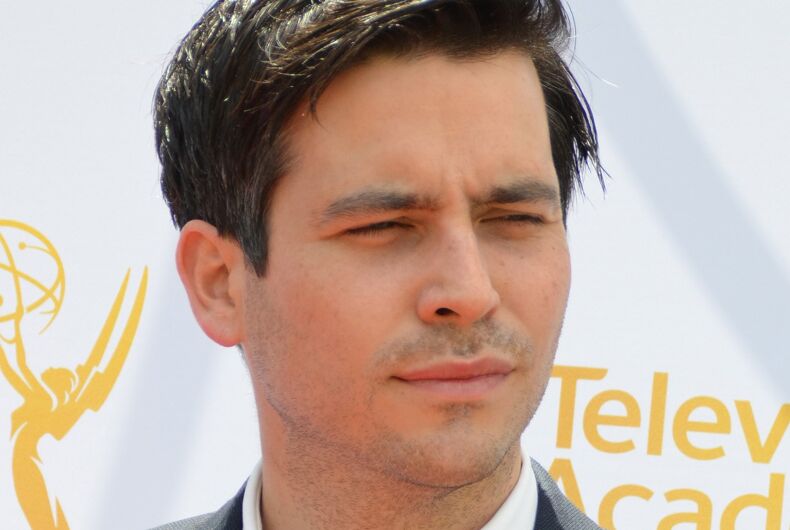 Robert James-Collier, who played gay under butler Thomas Barrow on the hit series Downton Abbey, said that he has been “typecast” and has rejected offers to play characters “which happened to be gay” in films.

James-Collier, who is straight, played the role of Barrow in all six seasons of the show, which ended in 2015. Other actors from Downton Abbey have gone on to act in major films, but he has only made some appearances on British television and theater.

“I think audiences in the US can identify quite easily with the quintessential English gent and English lady whereas a neurotic, dark, gay character like Thomas is a hard thing to put into the American market,“ he said in an interview with Radio Times. ”It can lead to typecasting.”

“Because Thomas Barrow is gay and is, essentially, the bad guy for much of the show, a lot of people within the industry can only see you as that. They might not be in a rush to see you as a heterosexual love interest. That takes time.”

He did not explain what was wrong with playing gay roles in Hollywood movies. He just said that he wants “to show something different.”