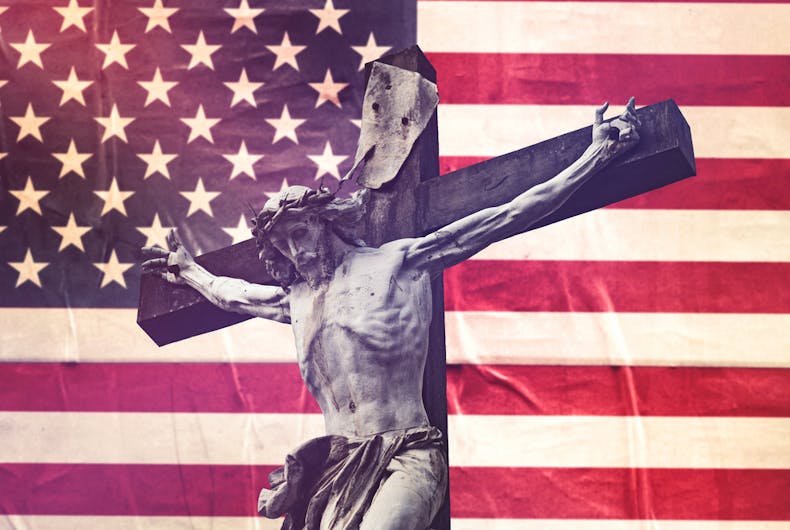 It goes beyond mere ‘acknowledgment’ of religion because its sole purpose is to encourage all citizens to engage in prayer, an inherently religious exercise that serves no secular function in this context.”

In 1988, Congress set the annual National Day of Prayer as the first Thursday in May. President Obama – under whose presidency the court declared it unconstitutional – chose to ignore the ruling by issuing a proclamation beginning:

Throughout our Nation’s history, Americans have come together in moments of great challenge and uncertainty to humble themselves in prayer.”