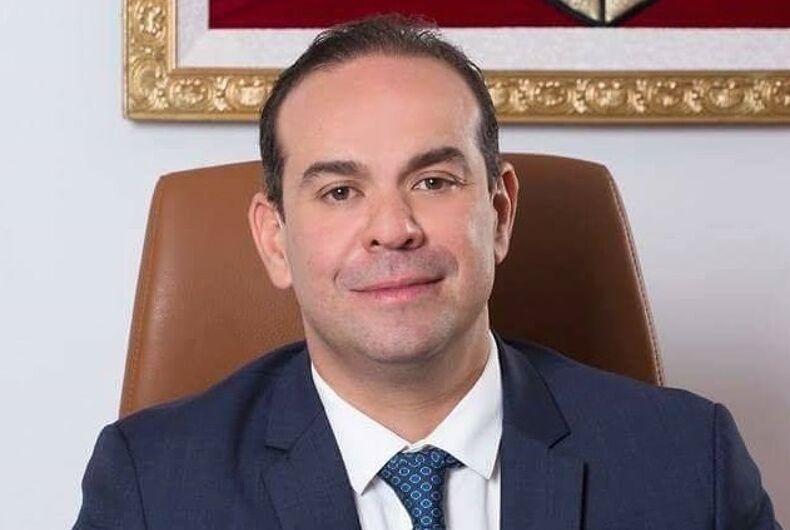 In Tunisia, homosexuality is a crime punishable with up to three years in jail. And even though the country has been transtioning to democracy since the dictator Zine El Abidine Ben Ali was overthrown in 2011, gay people are still being arrested and put in jail.

“These exams can no longer be imposed by force, physical or moral, or without the consent of the person concerned,” he said.

Ben Gharbia said that Tunisia is “committed to protecting the sexual minority from any form of stigmatization, discrimination, and violence,” but that “civil society must first be prepared” before homosexuality is legalized.

Amnesty International said that it “welcomed” Ben Gharbia’s pledge to end the practice, but it “deeply regrets” that Tunisia rejected its 14 other recommendations related to the decriminalization of homosexuality.