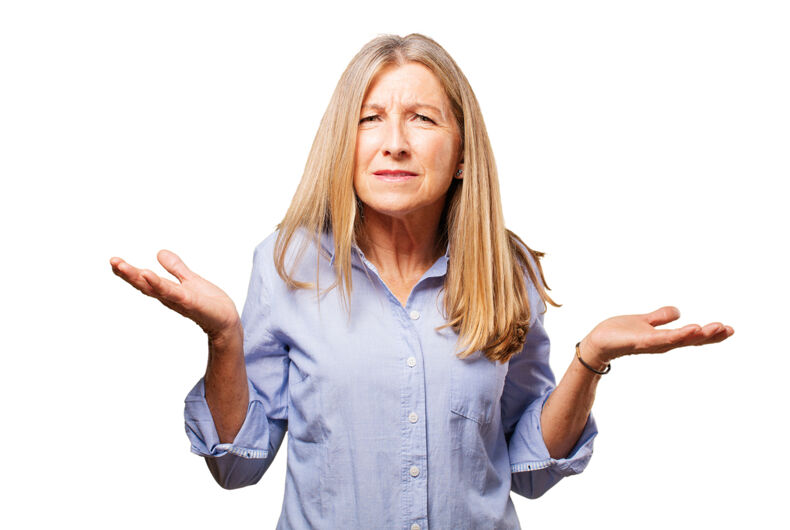 Texas Secretary of State Rolando Pablos has turned down an offer from the Canadian Quebec government to send crews and equipment to restore power to the thousands of victims of Hurricane Harvey. Instead, Pablos told Minister of International Relations Christine St-Pierre to pray instead.

“It was a conversation about how devastating the situation is and we want to express our support to the people of Texas,” St-Pierre told CBC News about her call with Pablos. Instead, she says Pablos declined the offer, and asked for “prayers from the people of Quebec” instead.

Hydro-Québec crews are part of a mutual assistance group that ensure the safety of North America’s Northeast region. Over 250 technicians helped clean up the aftermath of Hurricane Katrina.

“Our crews are well-equipped and they have good knowledge of the grid so they can help to restore and rebuild the distribution lines,” said Hydro-Québec spokesperson Louis-Olivier Batty.

Meanwhile, Texas Governor Greg Abbott took time out from his responsibility of overseeing the devastation in his state to hold a press conference at a Baptist church and sign a proclamation declaring Sunday, Sept 3, a “Day of Prayer” in Texas.

“As we gather today here at this church, it’s important that we remember that the greatest power that exists is the power of God, and the way that God can touch and move all of our lives. It was God acting through the lives of so many Texans who came to the rescue of other Texans. It was the power of God that was able to pull people out of the water and literally save them,” Abbott said. “As a result of that, I think it’s very important that I issue and sign a Texas Gubernatorial Proclamation here today.”

No one actually saw God “literally” pulling people out of the water, putting them in boats, and ferrying them to emergency shelters. That was left to firefighters, police, and helpful neighbors and strangers.

First responders generally acknowledge that work crews, supplies, and power equipment is much more helpful than prayers as well.

Will the racist Trump administration kill plans to put Harriet Tubman on the $20 bill?