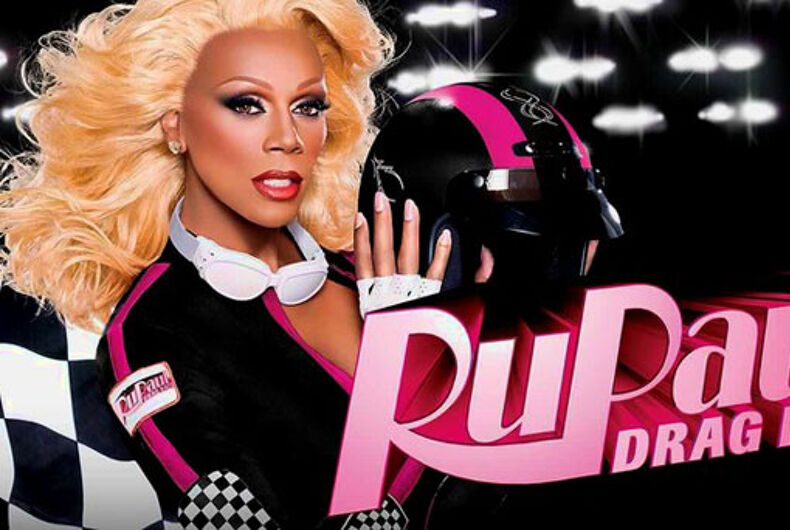 The idea of a UK version of RuPaul’s Drag Race has been circulating for so long that it was starting to feel like the dream would never become a reality.

Now it looks like, finally, at long last, fans really will get what they’ve been dying for, as judge Michelle Visage confirmed over the weekend at London’s DragWorld convention.

“We’re getting closer [to a UK version], but here’s the thing with the television situation here: I think commissioners don’t watch the show so all the gay people in the office and queens are like: ‘Bitch, you better watch this,’ trying to talk to these people but they don’t understand the heart of the show,” Attitude quotes Visage as saying.

“It’s life-altering and if they watched a series they would get it,” she added.

“So a UK version is definitely going to happen,” she continued, “but I just don’t know when. I am not giving up hope. I will fight for this bitch until I die.”

With that kind of passion, it’s hard to doubt her.

Visage explained why she wanted the UK version to happen back in 2015, during an interview with MTV.