“They’re back” is NBC’s tagline for its new promotion to herald the upcoming 9th season of Will & Grace this fall.

Except for a short, presidential-campaign-focused mini-episode last September, fans of the show haven’t seen the gang together in one place (except in reruns) for 11 years. That all changes on September 28th.

But one cast member will be notably absent.

And that someone is… 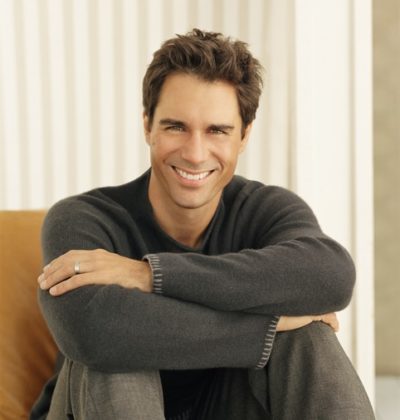 OK you got us — it’s not Will. That would be weird.

However, Shelley Morrison, who played Karen’s maid Rosario, has retired from acting since the show’s been off the air.

Showrunners announced this week that she will not be returning when the gang gets back together.

“Shelley has decided to retire. It was with a heavy heart that she gave us that information and that we received it, but it is the way that it goes. It is a choice that she has made. We really wanted Shelley to be a part of this series, so we find ourselves having to figure that out moving forward. It was not an easy decision to make, but it’s one that she made.”

Shelley will most definitely be missed.

Below find some prime examples of Rosario and Karen’s endearing yelling-chemistry: