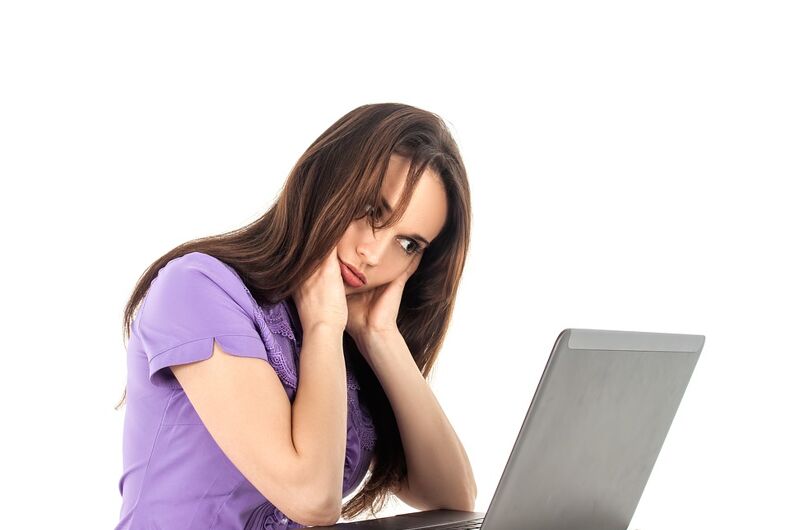 Rosette Laursen told her boss, gay Hollywood agent Michael Einfeld, and her co-workers that she wanted to take time off to take part in the “Day Without A Woman” action, in which women skip work and boycott businesses, she was given a prime example of why such actions are still needed.

Einfeld sent Laursen, then his assistant, an email meant only for two of her male co-workers, Variety reports.

“Are you fucking kidding me. At the end of pilot season. Someone should sew her vagina shut. I’m never hiring a girl ever again,” it read.

“No bonus for anyone that strikes or leaves early in pilot season. No one is striking in show business we are all against Trump. And women are considered diverse and being shoved in as writer and directors. Zach who is a Jewish male is being pushed out. Uppity Selfish Cunt. Heather went to work. I’m sure anyone at a casting office or agency would be fired,” a second email read.

When he realized what he did, he apologized, calling himself “a misogynistic faggot” and making more inappropriate remarks, like: “If you come back we can play Nazi death camp. You can beat me and put me in the oven. Or feed me cabbage and lock me in the shower.”

Laursen decided to quit instead, and share the experience with the world. Probably the wiser choice. Who would want to work in that environment anyway?

“My coworkers had worked there for years and my only guess is that they slowly became desensitized to [Einfeld’s] behavior to the point where the line of what is normal or acceptable didn’t just blur, it disappeared,” she wrote on Facebook, Unicorn Booty reports. “Which is sad, because I otherwise liked them. But, I understand the psychological effects a person of power can have on their crew.”

Einfeld has since sent out an email to friends, clients, and colleagues apologizing:

Let me say without reservation – I am sorry. I used language that was tasteless, humorless and completely inexcusable. I believe deeply in workplace diversity regardless of race, gender, creed or sexual orientation, and I am mortified that the things I have said have worked against my commitment to inclusion. As I’ve searched for a response to all this, what I’ve discovered is that words fall woefully short of my extreme remorse – I am so sorry.

I will be undertaking some obviously needed introspection, and want to thank those of you who have expressed a willingness to standby me. To those that feel they need space from me – I am heartbroken but understand. If it were possible, I wouldn’t mind space from myself right now. Again, to everyone – I am sorry. If this is something you are willing to hear from me in person please call, or send me a note and I’ll call you. I am devastated, and hope in time you will consider giving me the chance to earn your forgiveness.

One major character will not be returning to “Will & Grace”

Tyler, the Creator: I had my first boyfriend at 15