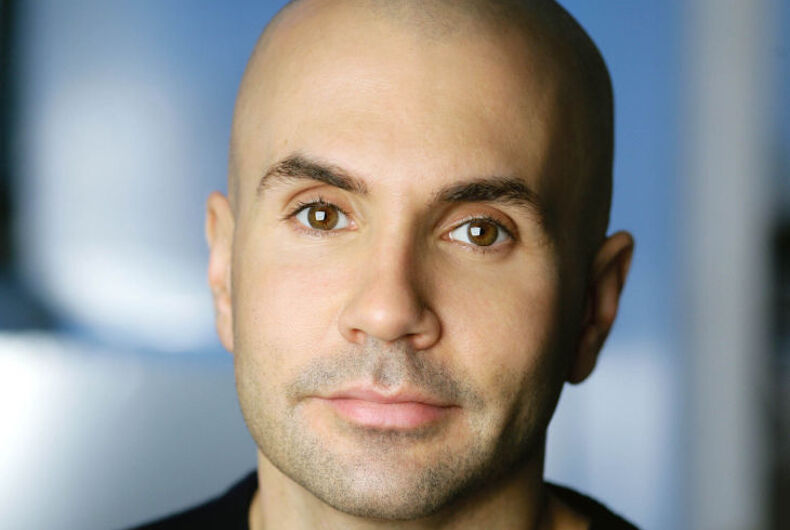 In a statement, MTV president Chris McCarthy said that transgender servicemembers have been invited to attend the 2017 Video Music Awards (VMA) tonight.

“Any patriot who is putting their own life at risk to fight for our freedom and stand for equality is a hero at MTV, and to young people everywhere,” McCarthy said.

The Department of Defense confirmed the invitation. “At the request of the Services, DoD is reviewing the parameters of the individual invitations,” a Pentagon spokesperson said.

The invitation was in the works before Donald Trump signed a memo directing the service branches to not accept transgender recruits on Friday, but it comes more than a month after Trump tweeted that he would start working on a ban on transgender people in the military.

The military has strict rules about servicemembers participating in “partisan political activity” in uniform. While most people wouldn’t see anything partisan about going to the VMAs, the Pentagon might disagree.

MTV has made several changes recently for gender inclusion. The famous “Moonman” trophy given at the VMAs is now called the “Moonperson.” Its Movie and TV Awards stopped separating award categories based on gender, so instead of a “Best Actor” and “Best Actress” category, there is a single “Best Acting” category.

This cute gay couple got engaged on stage at DragWorld