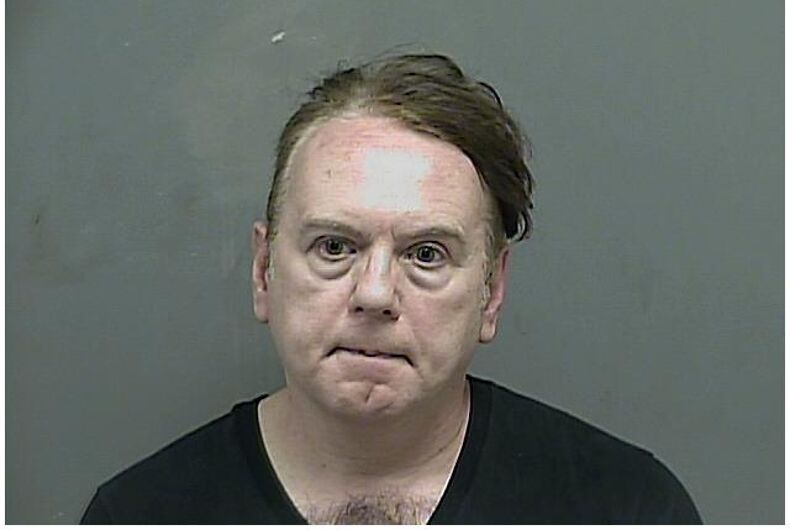 David Narramore, 54, was the Republican Party county chairman of Letcher County, Kentucky, until earlier this week when he resigned following his arrest for exposing himself to a department store employee.

Last Saturday, Narramore was in the bathroom of the Belk department store in Kingsport, Tennessee. A Belk employee who works in loss prevention in the next stall said that Narramore started rubbing his foot against the employee’s foot. The Republican then exposed himself to the employee.

Security escorted him to an office to wait for police to arrive. The police say that he “passively” resisted arrest and then attempted to fight officers, so they tried to tase him. When the taser didn’t work, a police officer hit Narramore in the face and wrestled him to the ground.

He was then taken to the Kingsport city jail. He is charged with indecent exposure and resisting arrest.

According to police, Narramore says that the employee touched his foot too.

Narramore, who is also a dentist, resigned on Tuesday as county chairman. According to a statement from Kentucky’s Republican Party, “Dr. Narramore is clearly going through some personal issues.”

“We wish him well as he attempts to deal with personal struggles,” the statement continues.

Narramore’s lawyer says his client “maintains his innocence,” but he has not commented on the charges.

Exclusive interview: Gavin Grimm is moving out & moving on