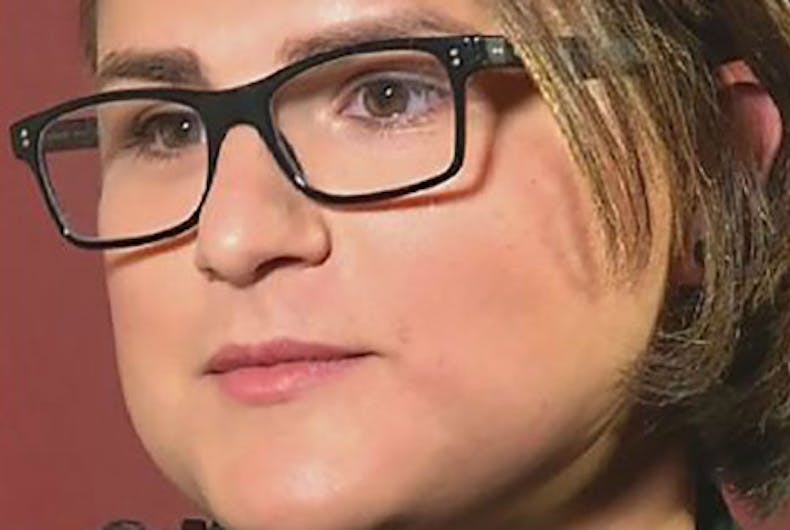 Rebecca Storozuk, 29, is Orange County, Florida’s first transgender deputy. And she told a Central Florida TV station her transition on the job has been “fantastic.”

“I knew I was a (transgender) forever, and I originally identified as a gay male because I thought that would be easier than trying to explain being trans,” said Storozuk. “I just couldn’t do it. I was terrified for so long.”

But her coworkers helped her begin her transition, she said.

“Law enforcement has this type of reputation that is not true, that they need you to be a ‘good old boy’ and behind the times,” the deputy said. “They have treated me fantastic. I don’t think I would be where I am today without the Sheriff’s Office.”

Storozuk began her career in the U.S. Army, right out of high school and has been with the Sheriff’s Office since 2012. Now, the sheriff’s office is assembling a new transgender employee policy to help make the transition easier for others.

“If someone can see my story — even just one, if it helps them come out and better understand themselves — that’s something I’m all for,” Storozuk said.

An LGBTQ Declaration of Independence