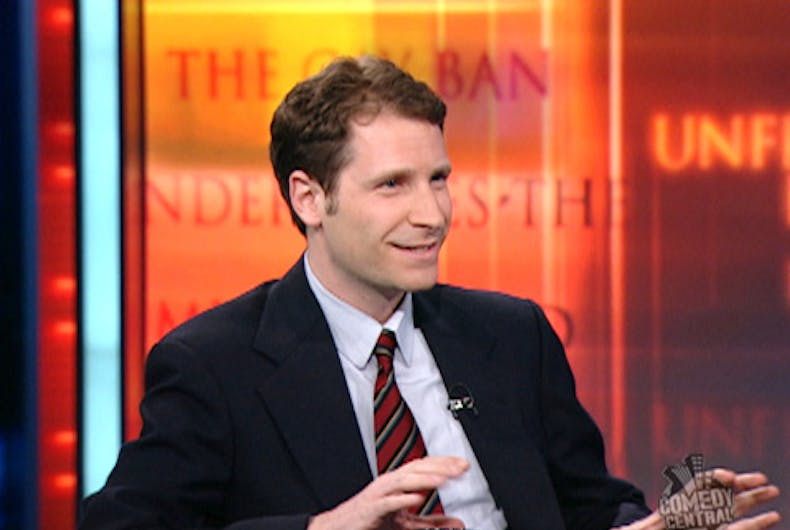 One reason — which I didn’t anticipate since I didn’t predict the election results — is that the rise of Donald Trump has given new urgency to both understanding the history of activism and learning its most pressing lessons. How can studying the past help us figure out what works to advance equality and protect the fragile gains of vulnerable minorities?

Here are some of my thoughts…

The hardest part about activism, at first anyway, is sustaining it. Taking to the streets for a rally with your friends and sexy placards can be a fun and intoxicating first step in raising visibility for your cause. But real activism—the kind with an impact—requires maintaining your efforts over time, as marriage equality champions did from the 1980s right through to the 2015 Supreme Court victory.

Build new institutions and organizations, as the LGBTQ movement did after Stonewall by creating Lambda Legal, PFLAG, the Task Force and—later—ACT UP and Freedom to Marry. It’s an important way to ensure that early efforts live past the initial events that sparked them.

Effective activism is often counter-intuitive. It may feel great to loudly trade barbs in front of the Supreme Court, alternating chants with the religious right (“Gay rights!” “Jesus!”). But marriage equality advocates learned from messaging research that positive and even conciliatory messages and narratives are far more likely to win over new converts than venting your rage at their narrow-mindedness.

Don’t let the perfect be the enemy of the good. Even if your inner anarchist or socialist is telling you to opt out of conventional politics so you don’t perpetuate a broken establishment, you must operate in this world to have an impact. Marriage equality advocates studies how to “meet people where they are”—figuring out the precise action they could take to move more people from the “no” or “undecided” camp to the “yes on marriage” camp, and once they had a majority in the court of public opinion, they won in the court of law.

Sell a positive vision. Marriage won, in part, because its advocates were able to tell a story of love triumphing over hate. How could that lose?

Nathaniel Frank, author of “Awakening: How Gays and Lesbians Brought Marriage Equality to America,” is director of the What We Know Project at Columbia Law School