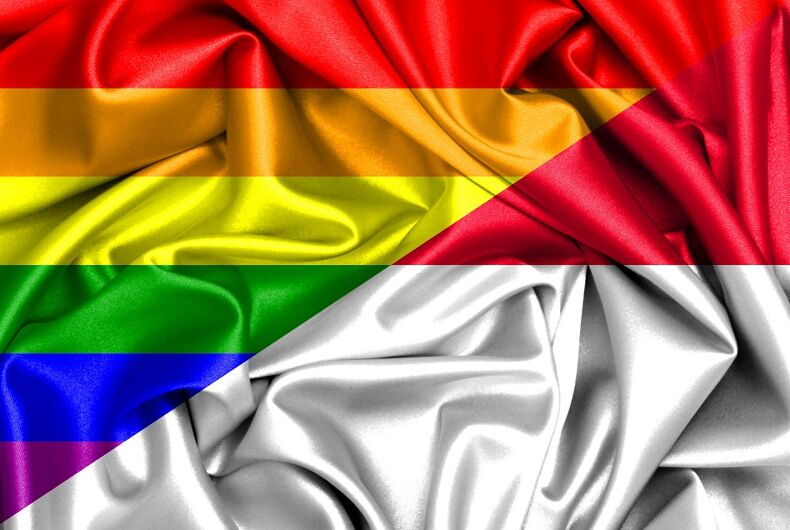 The United Nations’ human rights office is calling on Indonesian authorities to release people detained on the basis of their sexual orientation and combat anti-gay stigma.

Spokesman Rupert Colville said in Geneva on Friday that the office is “concerned by the recent persecution, arbitrary arrest, detention and ill-treatment of men perceived to be gay.”

Homosexuality is not illegal in Indonesia except in Aceh province, but the LGBT community has come under siege in the past year. A case before the country’s top court seeks to criminalize gay sex.

Colville says that “consensual relations between adults of the same sex should not be criminalized.”