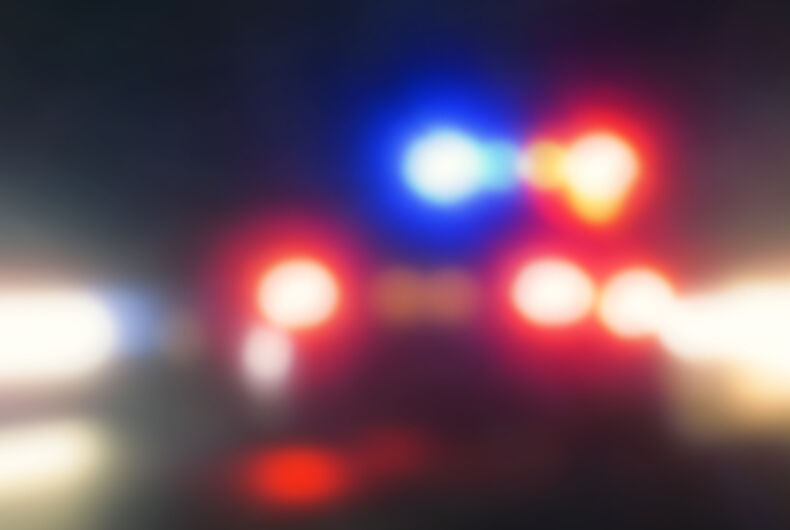 Indonesian police in West Java said Wednesday they have set up a task force to investigate activities by gays in the country’s most populous province.

Charliyan said it is aimed at preventing activities in the province such as an alleged gay sex party recently raided in the capital, Jakarta.

Police on Sunday detained 141 men including four foreigners in a raid on a gay gym and sauna in north Jakarta in what was seen as a reflection of growing hostility to homosexuality in the world’s most populous Muslim nation. Police say the sauna was the venue of a sex party promoted as “The Wild One.”

Police arrested 10 of the men on charges of violating the country’s pornography law. If found guilty, they could face penalties of up to 10 years in prison and fines.

A coalition of legal aid and criminal justice reform groups condemned the raid. It accused police of violating the rights of those arrested by photographing them naked and facilitating the spread of the images on social media.

“It is not impossible that such activities could happen in West Java, a province with a large population,” Charliyan said. “Therefore we set up this task force.”

He said the targets could be gyms and parlors which hold LGBT parties, and that police had already identified some venues. He urged communities to report such activities.

Slamet Rahardjo of Gaya Warna Lentera Indonesia, a rights group for LGBT people and victims of HIV, objected to the task force, which he described as a “very excessive action which has potential to trigger conflicts among the people.”

On Tuesday, two men were publicly caned 83 times each in Aceh, the only province in Indonesia to practice Shariah law, for consensual gay sex, a punishment which rights advocates denounced as “medieval torture.”

With the exception of Aceh, homosexuality is not illegal in Indonesia, but the country’s low-profile LGBT community has been increasingly under siege in recent years with stridently anti-gay comments from Cabinet ministers and other high-profile Indonesians.

Last month, police in Surabaya, Indonesia’s second-largest city, arrested 14 men at what they alleged was a sex party and forced them to have HIV tests.

© 2017, Associated Press, All Rights Reserved.
This material may not be published, broadcast, rewritten, or redistributed.
News (World)
Indonesia, Jakarta